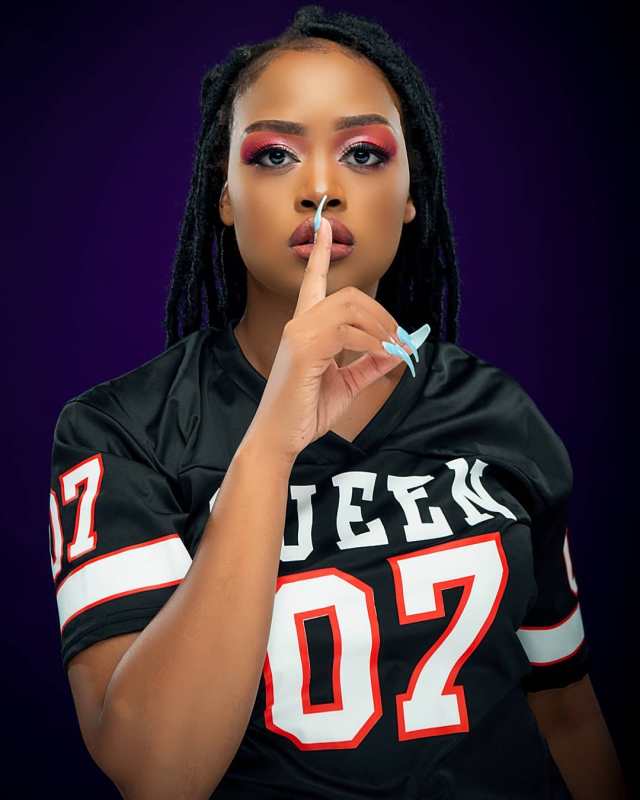 Her beauty exudes her confidence on the decks!

Hazel Mahazard is a Pretoria-based female DJ who traded her long days in the corporate world for long nights in clubs. The 27-year-old, whose real name is Hazel Kotu, told SunBuzz that consistency has kept her going. She said it was important that she created a solid brand. 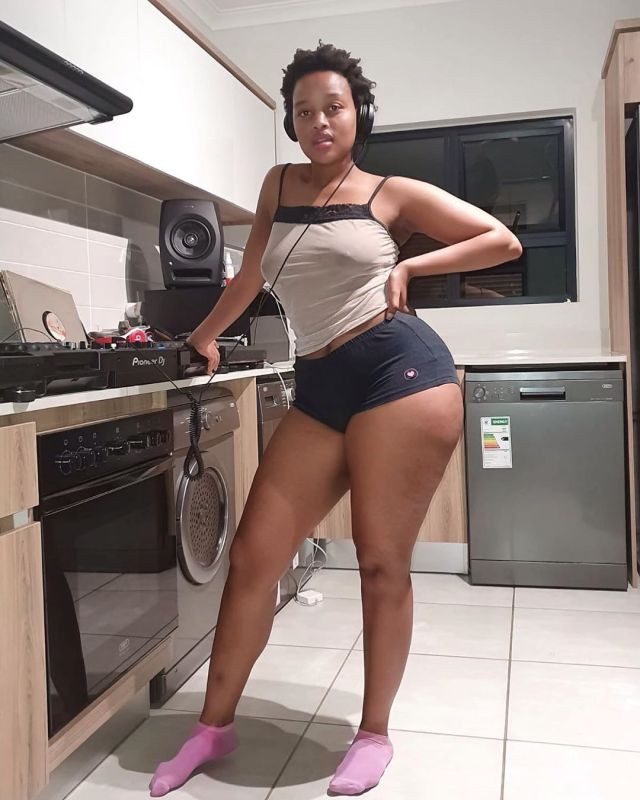 “I am working on my YouTube channel, which will be all about music and entertainment.“I will have up-and-coming as well mainstream DJs and give my audience amazing content.“I don’t want to give away too much at this moment, but all will be revealed soon,” she said. 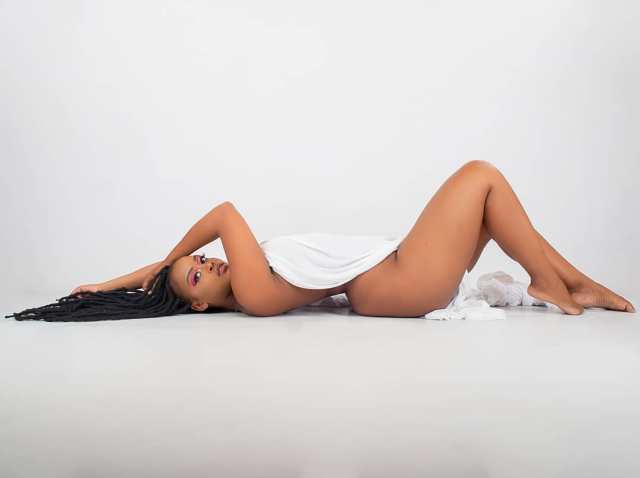 would like to play more than I post.“I believe in striking a balance and I’m yet to do that, but I am hoping for the best as things seem to slowly get back to normal,” she said.

Hazel said the male-dominated industry was characterised by negative stereotypes and perceptions.“Most of the time the presumption is that you don’t know what you’re doing.“You then have to prove them wrong, unlike a man who’s expected to kill it,” she said. 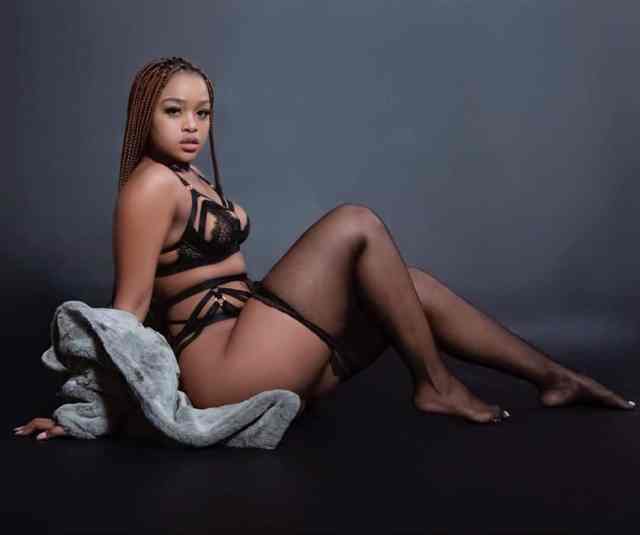 Hazel started deejaying in 2017 after enrolling at Boston Media Collage for the DJ 101 course. The music phonetic said that she drew inspiration from Lamiez Holworthy, who has risen to make a name for herself.

“She is the first person to make me believe in my abilities.