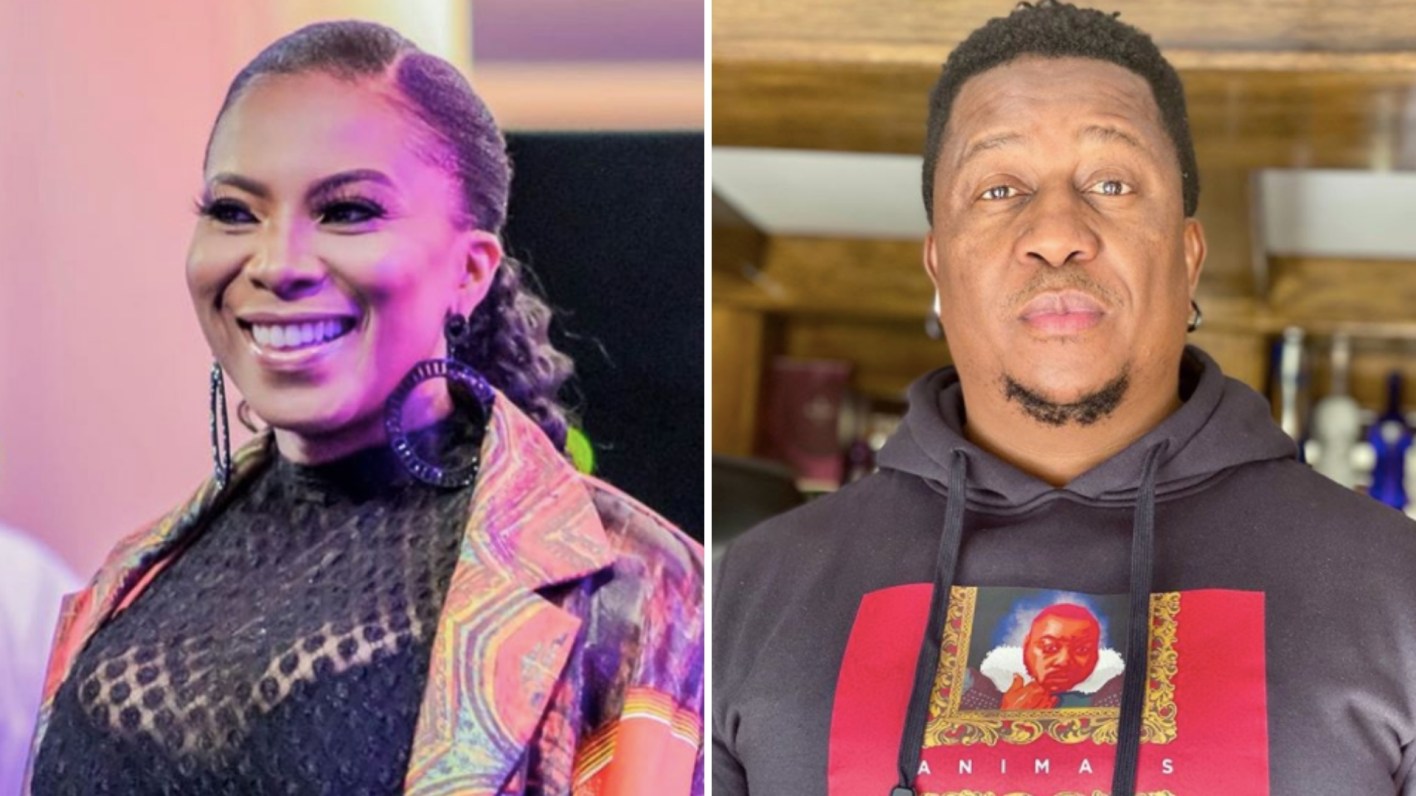 Penny Lebyane is adamant to get justice as her battle with her ex-boyfriend DJ and media personality DJ Fresh, got dismissed. Penny told a local publication that she only wants her name removed from DJ Fresh’s and Ntsiki Mazwai’s legal battle.

On Instagram, Penny shared parts of the interview she had with a local publication where she says she will no longer be silenced. “I will not be victimized. I will never live in fear again. I was a child now l am grown,” shared Penny.

“I know it’s bigger than me and l will stand cause l understand abuse of power has to be stopped period. The courts of this country can not be used to silence us.”

Penny revealed that her lawyer was bullied and abused so she feels that this battle is no longer hers to fight but also for other women, “My lawyer was bullied and psychologically abused so it’s not about me cause it was never about in the 1st place. I am not tired, l just begun cause our children deserve better. l am my sister’s keeper, l am determined to stand in the gap and face it.”

The interview she shared was that with a local publication where she revealed that DJ Fresh allegedly demands her to pay for his legal fees which amount to R79000, according to the publication. Penny is set on not giving the DJ a cent of her money and is gearing up to fight him – in court.

After her case was dismissed, Penny reportedly applied yet again at the Johannesburg High Court to continue this fight, and find answers as to what her involvement between Fresh’s and Ntsiki’s battle is.

“The fact is that I am not paying you a cent, you will never see a penny from me,” she said. “I must pay my hard-earned cash that I work for my children? No. I wanted to know how the system works because if you are going to put me in a court document, it means the only way I can get answers is in court,” she told the publication.

She then added that the courts have no informed her of her wrongdoing so she wants answers as to why was she mentioned in the first place. She then takes it back to the time she was allegedly abused by DJ Fresh whilst they were dating almost 2 decades ago.

DJ Fresh told the publication that Penny can do whatever she wants and if she wants to be in contempt of court, he does not care. “All this is very rich coming from someone that posted lies and bullshit about me on Twitter,” Fresh responded to the publication when asked about this battle.

Her involvement on the case is because Fresh alleged that Penny was the original author of a post which ousted him as an abuser. This post was then shared by media personality Ntsiki Mazwai, who was then dragged to court.

Ntsiki has not said anything about the case ever since and has remained silent. This after the court ruled in favour of DJ Fresh.