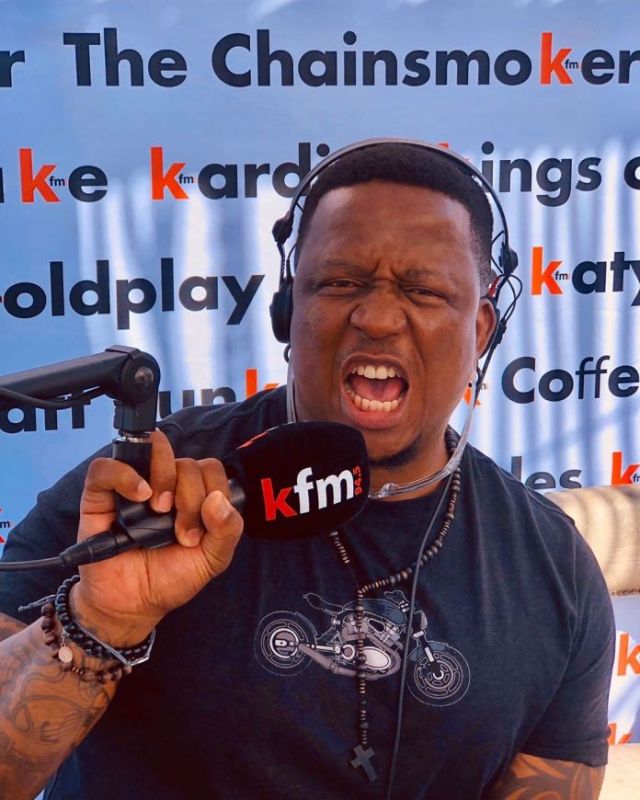 After their announcement that they would be “stepping back” from their public engagements for the foreseeable future, DJs Fresh and Euphonik seem to have changed their minds.

Fresh and Euphonik’s about-turn was announced in a statement shared to social media earlier this week.

“After extensive consultation, legal and otherwise, we have concluded that it is in our best interest to resume all of our public engagements,” read part of the statement.

“We look forward to our names being cleared,” added the pair.

This decision also comes in light of the announcement by Primedia that they would essentially be firing the pair from radio station 947.

A decision that both sides chalked up to not being able to find “common ground.”

In mid-January, the DJs stated that they would be “stepping away from all public work and engagements” until their ongoing legal woes had been resolved.

The legal woes in question came after a woman tweeted an accusation against both DJs alleging that they had drugged and s.e.xually assaulted her back in 2011.

On the topic of legal woes, Norma Mngoma’s (née Gigaba) legal woes seem to be turning around after recent rulings in her favour.