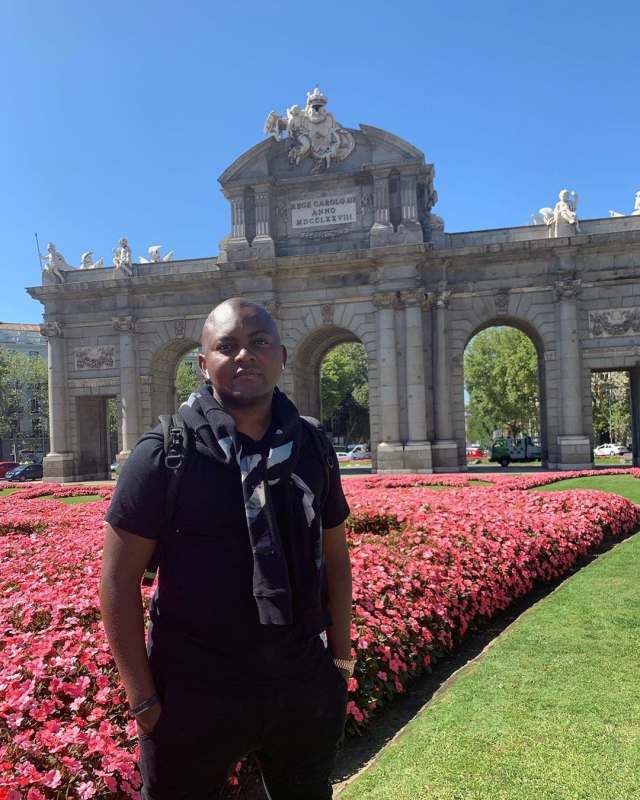 This comes after the media personality was previously blasted by tweeps for being unapologetic about his rape case that was dropped by the NPA due to lack of evidence.

“Shout out to the toxic feminist brigade who are conscious liars and delusions that don’t know the difference between fact or fiction. You can’t rape someone you’ve never met and don’t know. No matter how much you want to believe it won’t make it true. You’re not going to tell me how to react. It was funny while our names were being dragged by this lying extortionist. Keep the same energy going. Have a great day!” 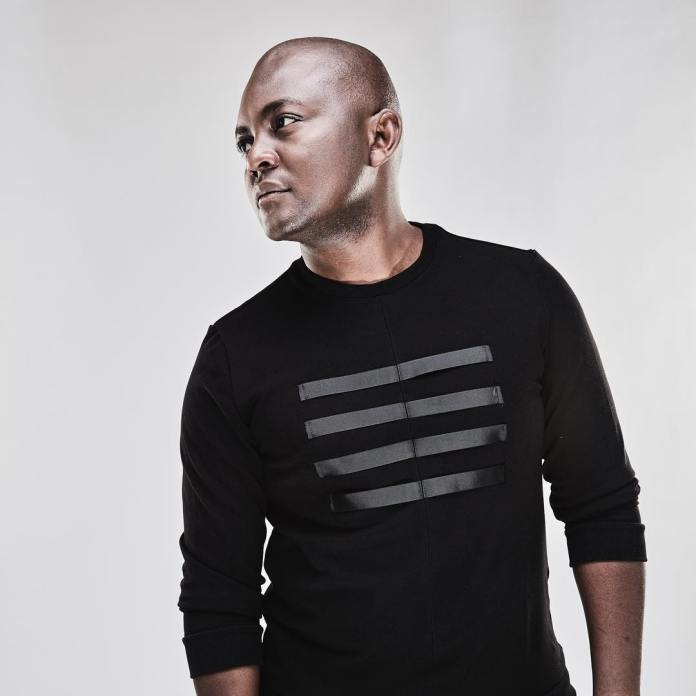 He has now posted what appears to be a WhatsApp screenshot message with his alleged rape victim’s cell number. The mysterious woman wrote: “Themba I’m sorry for what I did to you and DJ Fresh.

The people who made me do this are turning away from me bc the lawyers want to push this further and the truth will come out but it was all a lie and I don’t know what to do bc nyani I’m scared I’m going to be arrested. Journalist are calling me every day. Please forgive me. insert crying emojis

I want to believe you..

Where did she get your whatsapp numbers… pic.twitter.com/0dQ5fYeUc8

Euphonik replied to the message and said that he won’t be helping his alleged rape victim as she’s done too much damage and that she should seek help from her family.
On a serious note. Before things get out of hand. Can this girl’s family and friends help her before she hurts anyone else or herself? Unfortunately, my sister you’ve said, done and damaged way too much to expect any level of help from me.

However some of the DJ’s fans are questioning the authenticity of the message even though the message seems legit. Some fans went as far as comparing their own iPhone screenshot messages to that of Euphonik as they don’t believe the message is real, while some want to know where she got his cell phone number.