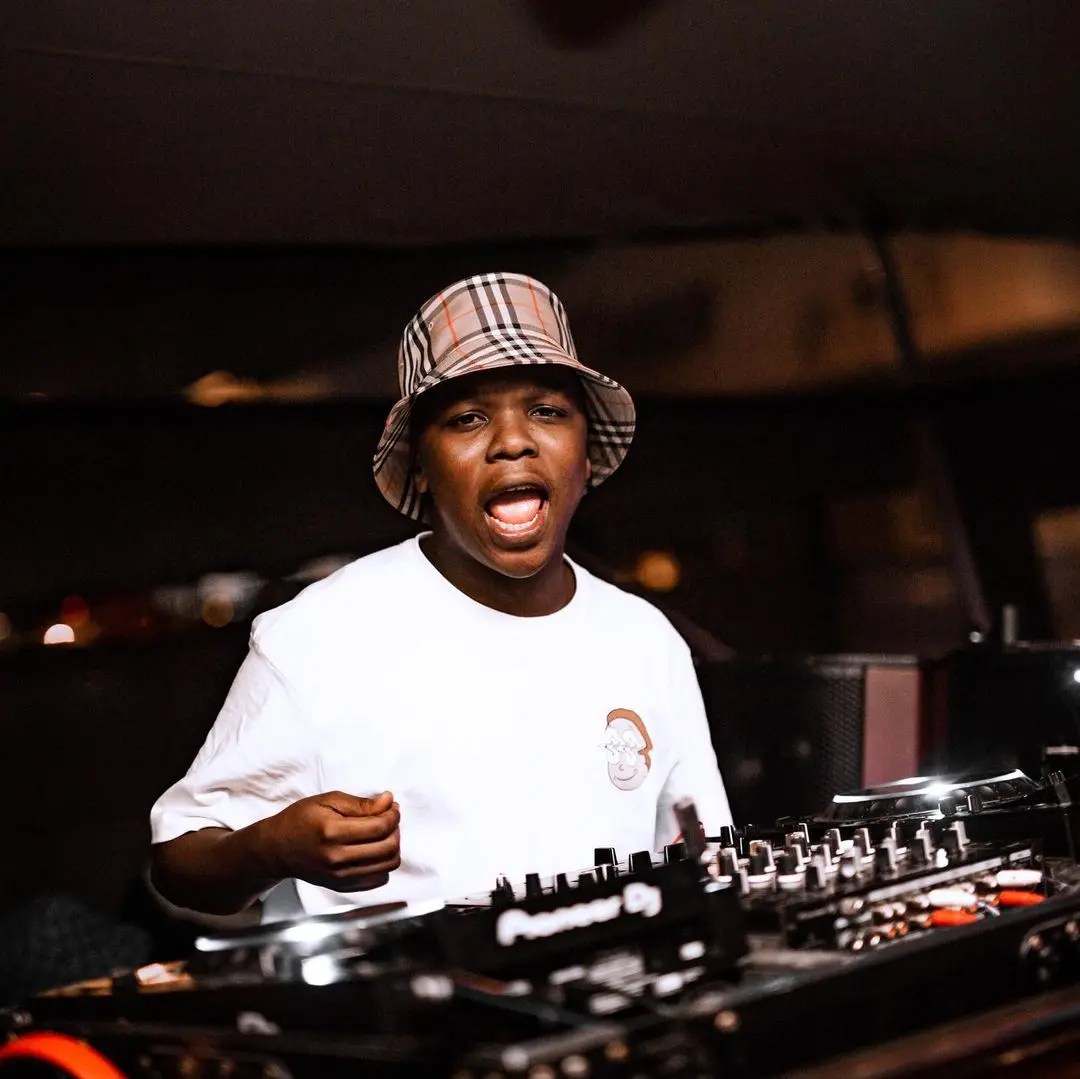 This week has been a tough one for South Africa following numerous assault allegations against some of Mzansi’s popular celebrities. Dlala Thukzin is also at the center of attention following accusations of assault.

The DJ has issued a statement to apologize to a woman named Vuyisile Zwane who recently took to social media to element how she was allegedly assaulted by the DJ and other assailants while she was sleeping till she was almost unconscious.

The gqom DJ says he failed to act and reason as he should have and apologized profoundly for his actions. He says he has known Zama for a long time and she supported him from day one. “I’d like to profoundly apologize to usis wam Zam Nhleko for the events that transpired on Sunday while partying. There was a huge misunderstanding and I failed to reason and act as I should. I have personally went to see Zama to make sure she’s okay and also to apologize for my personal capacity,” reads the statement.

“I regret myself and I promise to those who were left disappointed by this that I will do better from today till forever. I’m sorry.”

According to Vuyisile’s social media posts the DJ broke into her room to look for drugs with his friends and then proceeded to insult her.

“It breaks my heart that I have to go through such a traumatic experience in the hands and presence of people I spoke highly of. On Monday o4 October, I was physically assaulted by Dlala Thukzin. He went to the extent of of breaking down the door together with his friends/entourage all in the name of getting drugs, that apparently happened to be in the room I was sleeping in,” she wrote.

After the assault, she claims that she had to be rushed to hospital, “I got to the point where I fell to the ground after being assaulted and couldn’t breath. Which is when I was rushed to the nearest hospital.”

“Dlala Thukzin still carried on throwing insults and laughed at the matter which had occurred. Using his words, he said “this b***ch is acting sick now.” The bullying and humiliation he put me through can never be reversed. I have taken it upon myself to take legal action against him,” she wrote.

Another famous celeb who is facing gender based Violence (GBV) accusations is Bujy Bikwa. The socialite is accused of throwing a bottle at rapper Boity Thulo causing some series injuries’ to her face. After the assault she released a statement addressing the assault:

“It is with deep sadness to state that I was indeed an unfortunate victim of a vicious physical assault and I have since opened a case against the culprit, which I am following with a keen interest. I do not wish to comment on the matter any further (at this time).

“I respectfully request some space as I try to find a way to heal both physically and emotionally from this traumatic experience. I have all the faith in our Criminal Justice System and implore everyone to stand firmly against GBV.”