DJ Dimplez celebrates life as he turns a year older

DJ Dimplez celebrates life as he turns a year older 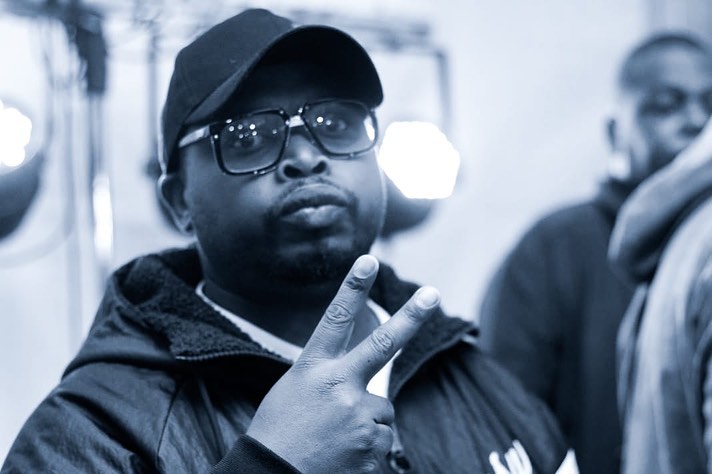 DJ Dimplez is celebrating a new year today and he is so excited to be alive. Taking to Instagram, the star said he has started a new chapter today as he shared some pictures of himself.

DJ Dimplez has been in the entertainment industry for quite some time now and he has been able to dominate his talents to the world. 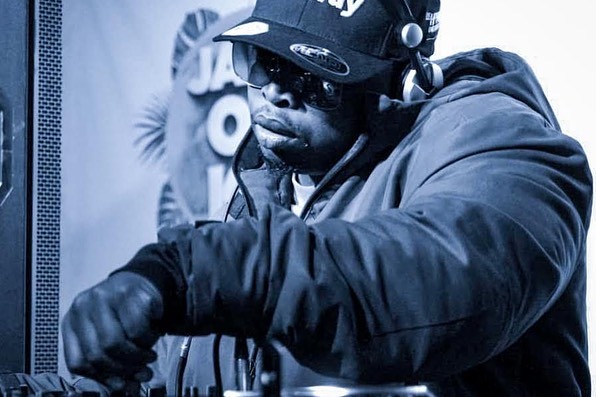 Dj Dimplez was initially called Dj Tumi when he began his dj career in 2004.

Although his birth name, “Tumi” did not appeal to Channel O Vj Lungile Radu six months into his career.

The idea of Djing came as he attended Joburg events such as Reality and 115.

This led to him buying his own equipment in 2003 and by 2004 he had joined the Wits Dj Society.

His career has led to him to travel throughout the world playing at different events.

Dimplez has also played in most clubs in Johannesburg and major corporate events, which include “The Apprentice S.A Finale”, “Blacks Only Comedy”, and the list goes on.