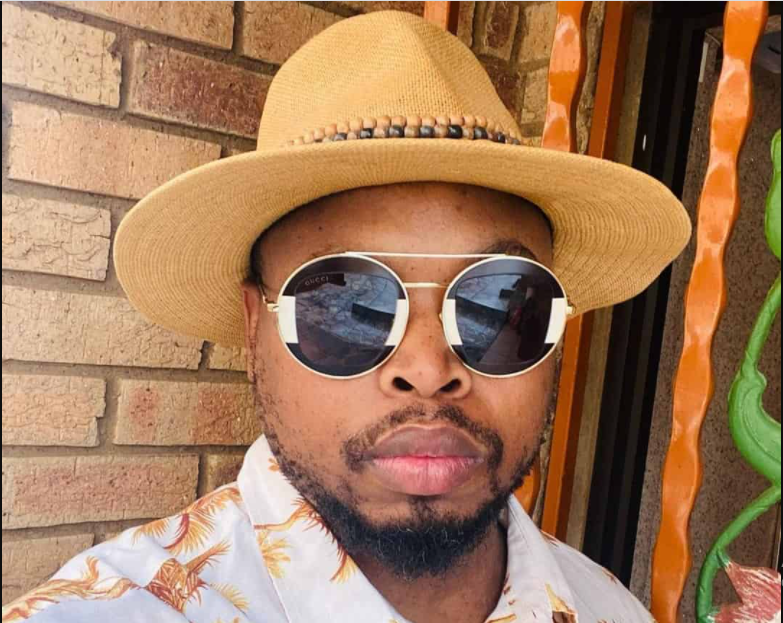 DJ Dimplez has been at the center of a sex scandal which allegedly saw him getting raped by a one night stand. The woman who has now been uncovered as Mamdiarah “Kinky” Diakoumpa, dropped major files on social media which then backfired against her because she narrated a possible rape ordeal.

Kinky revealed details of how she and the Hip Hop DJ met and the night they spent together. She claims that on that night they did not use condoms, which eventually lead to her being apparently pregnant. What ruffles many people’s feathers was the fact that she admitted to sleeping with a drunk man. As she stated in her big reveal, Dimplez was so intoxicated that he could not even remember his own home address and bank pins.

Dimplez, according to Kinky, did not want the baby at first because he cannot support the child. He claims that he is broke because of lockdown and only has his business to survive on, so adding a other life into his current situation is not ideal, hence he asked her several times to abort the baby. Which she failed to do so.

However, after several back and forths and a change of heart, Dimplez blocked by her on IG. Few days later she got contacted by the Sandton police, who informed her that she is being accused of rape and extortion.

After trending the whole day, Dimplez finally broke his silence and said he cannot address the incident fully because the relevant authorities are handling it. He also thanked the people who reached out to him.

His statement reads as follows:

“I have noticed the various social media posts and allegations by Ms. Mamdiarah “Kinky” Diakoumpa. On the advice of my legal representatoves, I wish to not address the matter nay further, on social media or any other public platform. Nor am I at liberty to do so, as the matter is before the relevant authorities.

“I do however wish to take this opportunity to thank those who have reached out and offered their support and words of encouragement during this time,” he thanked.

Sizwe Dhlomo found himself in the firing line when he commented on Dimplez’ post not offering words of encouragement but he blatantly disrespected him by correcting his grammar.

In the statement, Dimplez wrote “advise” instead of “advice”. That did not sit well with people and he got dragged for it. He deleted the tweet.

So a grown a*ss man just came to this tweet to correct your "Advise" typing error. pic.twitter.com/yVemOukJsT