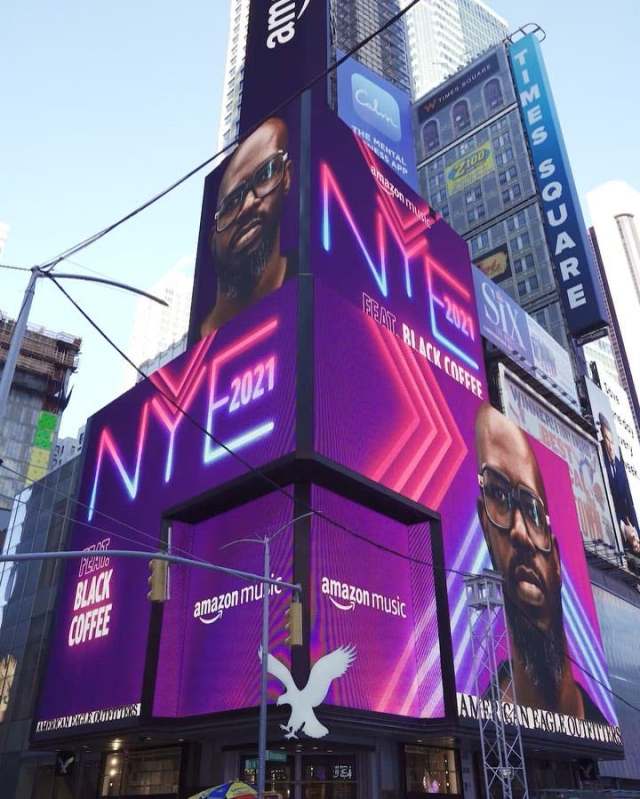 Black Coffee celebrated a career milestone recently and took to social media to share the moment with his followers – The DJ posted footage of Times Square in New York City which showed a picture of himself on one of the billboards – Black Coffee captioned the post by saying that the moment was a sweet end to 2020. 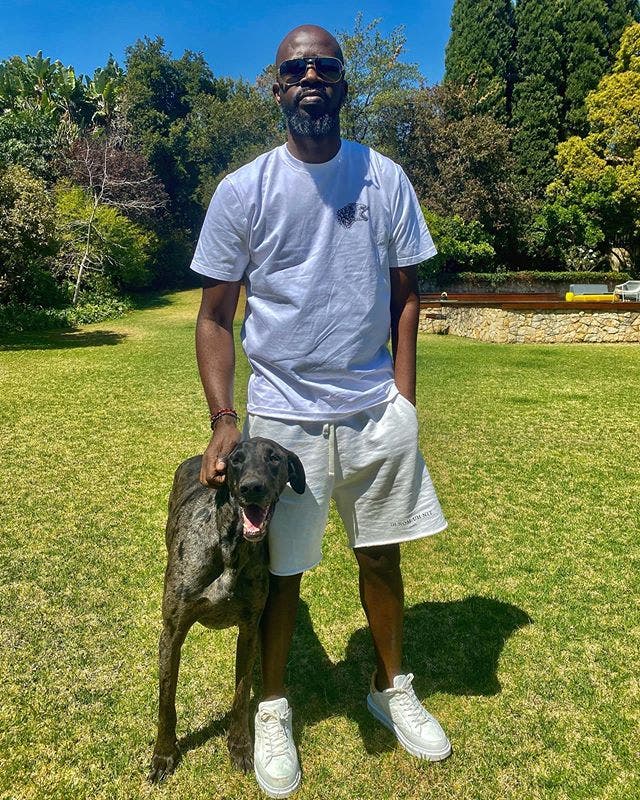 Black Coffee took to social media to share a moment of success with his followers and commemorate a career milestone. The DJ posted footage of a billboard with his face on it which was advertising his curated Amazon music playlist. 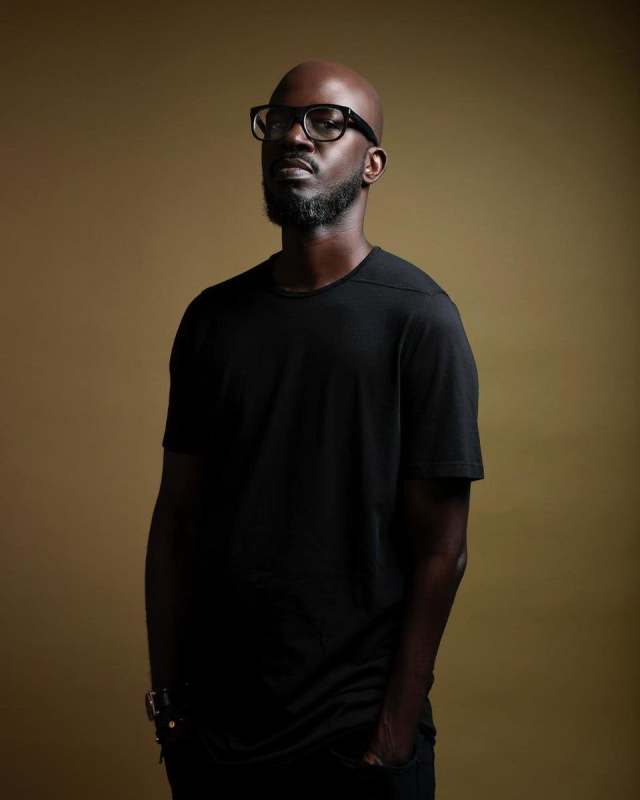 That itself was not such a special occurrence for Black Coffee, the star has been on many billboards during his time in the music industry. 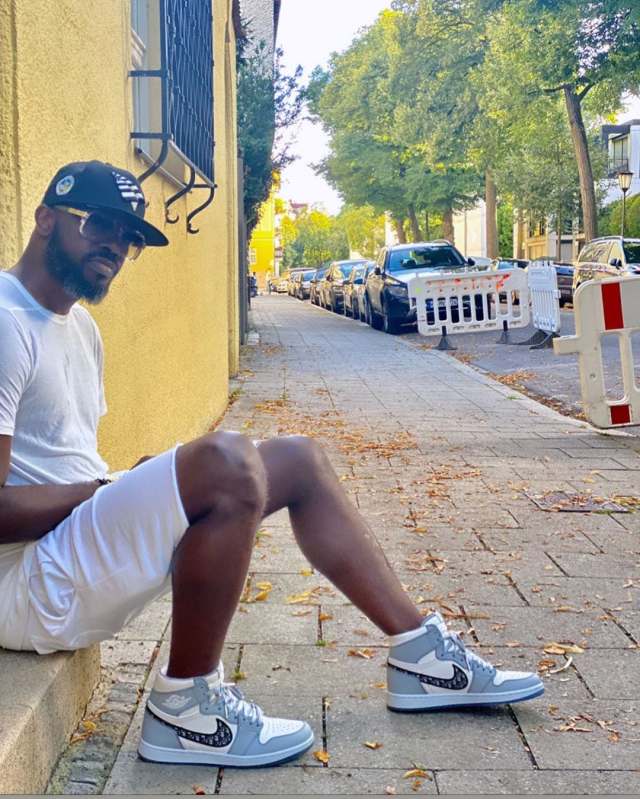 The aspect that made this billboard special was that it was located in Times Square in New York City, one of the most well-recognised and iconic places on the planet.