DJ Alba Has A Message For All Single People Out There

DJ Alba Has A Message For All Single People Out There 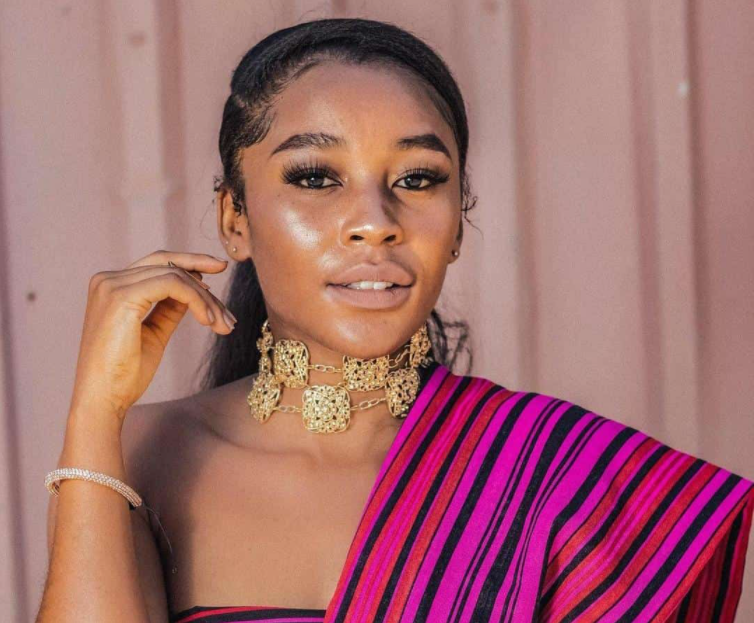 A lot of people find themselves single on Valentine’s Day and each one reacts to it differently. Some are okay with not having a significant other to spend this day with but others are more bitter about their relationship status.

For all those that feel the latter, DJ Alba came through with some facts. She took to Instagram to post stories of herself talking about being single, especially around and on the 14th of February.

She started off by talking about how social media has influenced people over the years and how it has a negative impact on those that are easily affected by things posted online. She chose to talk about the memes that circulate around Valentine’s Day that are aimed to make single people feel even more alone.

The artist and entrepreneur stated that though these memes are meant to hurt, people should not take them seriously. She says that it is okay to be single and even talks about her relationship status. She said that she has been single for over two years and that she has chosen to remain single since.

DJ Alba stated that her previous relationship had not been a good one and thus, she chose to take time to heal before involving someone’s son in her healing process. There is nothing wrong with being single and there no love like self-love.

Though there are many people out there celebrating Valentine’s Day as a couple, there are a lot of people who have chosen to celebrate the day by spoiling themselves. There are a lot of celebrity couples going all out on this day for each other like Khanyi and her new bae. However, many celebs such as Boity Thulo and Meriam Kaxuxwena have chosen themselves as their Valentine, pampering themselves on this special day.

“You are not for everyone” is another statement she makes during her video. She reminds her viewers that they are not for every person out there and that is completely okay. Her words drip with honesty.

DJ Alba tells her viewers that it is important to learn how to be alone and how to be with yourself. She says that her definition of a relationship is two happy individuals coming together to complement each other and not complete each other.

The artist believes that it is movies that have twisted this definition of a relationship and turned it into something it is not. She goes on to shame those that decided to get into a relationship a few days before Valentine’s because they did not want to be alone.

This reassuring message by the artist goes out to everyone who is afraid of being by themselves on Valentine’s Day. Having a significant other is not a necessity and before you love someone else, you must first learn to love yourself.

We are sure that her message has resonated with those listening to her as she speaks nothing short of the truth.