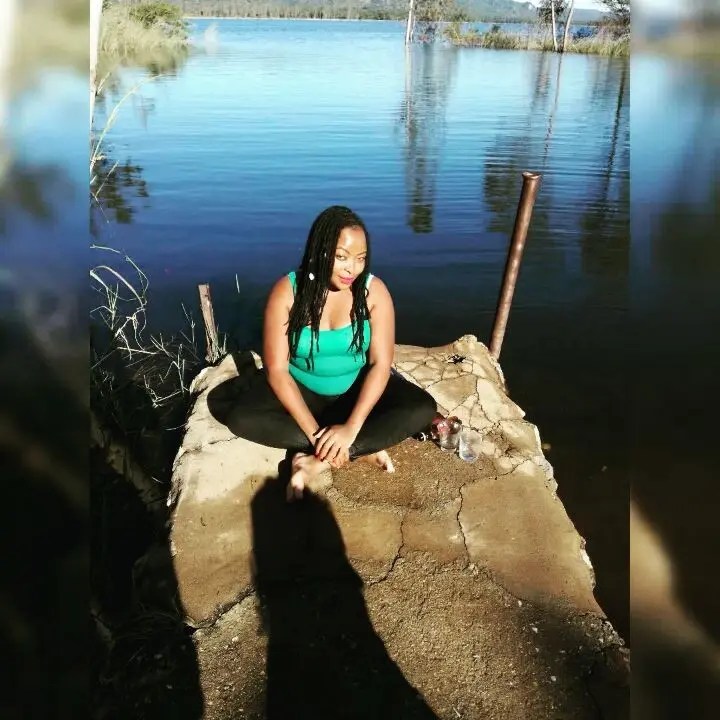 In recent months, her camp has been on a campaign trail to enlighten old and new fans of the two faces of the songbird-come-entrepreneur. Clearing the air, the former urban grooves star’s confidante and manager Stacy Chihwa told H-Metro Entertainment & Lifestyle that the entertainer catered for both worlds – old and young generations.

She said the concept will be well articulated in her much-anticipated album titled Gungwa Ndiyerese, which captures both Mangwenya and Diana Samkange brands. “Our artiste has evolved over time but there are two people in one where Diana Samkange the former urban grooves star still lives on and Mangwenya, the one who promotes our culture is still exists.

“Many people have been asking why we have two people in one but all this was meant to create diversity. “In brand Diana Samkange, we are still promoting new sound and doing other genres which appeal to young people and modern times. “In Mangwenya, it’s purely traditional stuff, traditional music among her brands,” she said. 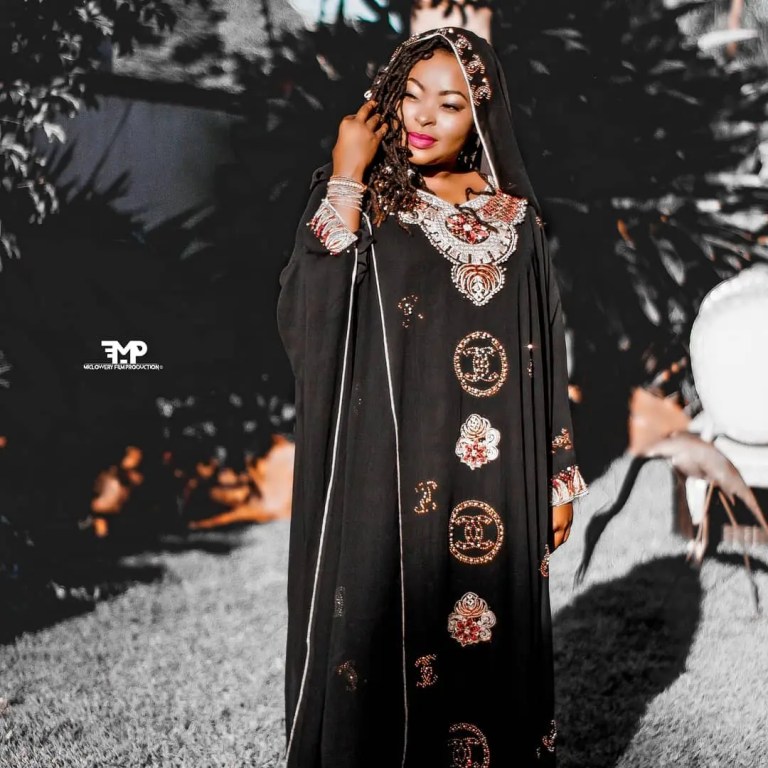 Stacy, a childhood friend to the songstress, said they decided to come up with two brands in one as a way of showcasing their versatility.

“I have known my sister for a while and she has always been experimenting with new sound but has never given up on her tradition. “She is one person that can perform at a traditional bira and also entertain the well-heeled at upmarket venues like Dreams or any other pub you might think of.

“In her latest album, she was experimenting with new sound as well as sticking to the traiditional sounds. “In this album, the track list is made up of Kudzungaira, Vanoyera, GungwaNdiyerese and Chokwadi, which capture brand Mangwenya.

“The next four songs Nyika, Entangelment, Mujolo and Ndiyo Nguva define brand Diana Samkange,” she said. Stacy, who is preparing for their album launch on October 29, said they also went full circle to come up with a unique sound capturing both Mangwenya and Diana Samkange. 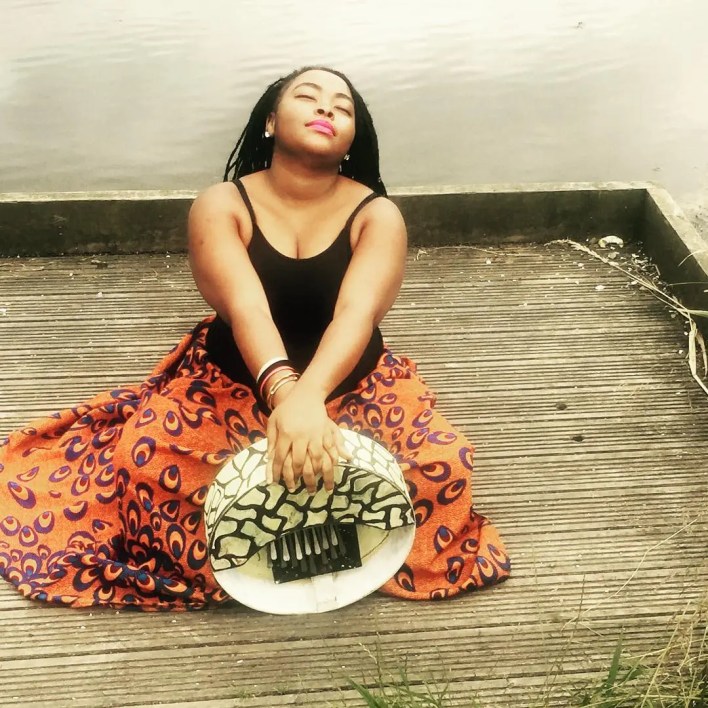 “To ensure that we give fans soothing music appealing to the two brands, we have since roped in old and youthful producers comprising Oskid, Propa Bless and KOM. “This was meant to simply give fans something they will enjoy as we promised,” she said.

Besides music, shrewd entertainer is a farmer, herbalist and spiritualist. She is also a talent scout who is committed towards empowering the girl-child. For the greater part of the Covid-19 induced lockdown, she has been recording singles as well as monitoring production at her farm in Masholand West. She has also been vocal towards the provision of equal opportunities between female and male artistes.