Disaster at the wedding: 4 killed and 12 seriously injured after wall collapses on guests in Limpopo

Disaster at the wedding: 4 killed and 12 seriously injured after wall collapses on guests in Limpopo 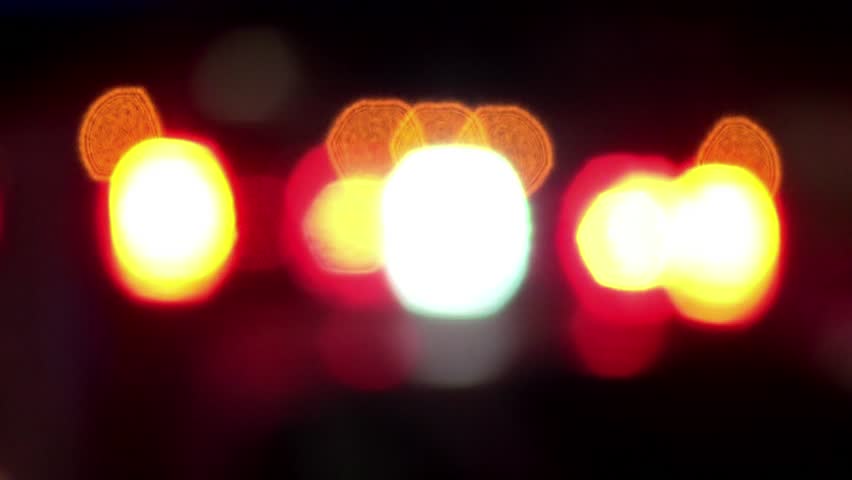 Four people have been killed and twelve others left seriously injured after a wall collapsed onto them during a wedding ceremony in Limpopo.

Guests at the wedding in GaChuene were seated in a tent that was attached to an unroofed building when a strong wind blew the structure and in the process, caused the wall to fall in, injuring people.

Police spokesperson Motlafela Mojapelo said the process of identifying the deceased had begun and their identities would be revealed after their next-of-kin were informed.

“The police in Lebowakgomo have opened an inquest docket. Police investigations are continuing,” he said.