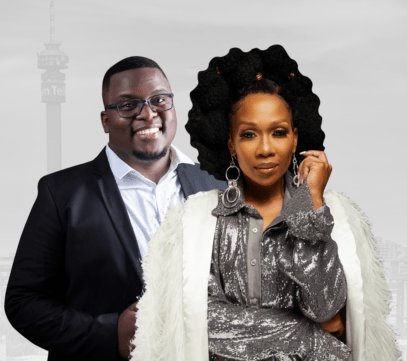 The two celebrities are presenters on the aforementioned radio station and they host shows together.

A Twitter gossiper reported that Dineo sends Sol errands to get her meals and other things. 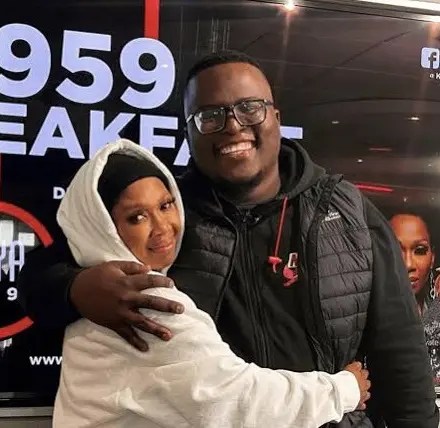 “It is said Dineo Ranaka sent Sol Phenduka to McDonald’s on their first day while the show was live,” the gossiper revealed.

It is said Dineo Ranaka sent Sol Phenduka to McDonald's on their first day while the show was live.

How did Sol even agree to that?

The allegation got solidified by a video of Dineo refusing Sol to speak during a show, as she was seen owning the show alone.

Here’s what some tweeps had to say:

Sol Phenduka now has to raise hands so that Dineo can give him a chance to speak its tough pic.twitter.com/watkDB72G2

Sol Phenduka seriously needs to stand up for himself. What Dineo Ranaka is doing to him is wrong. He asked Somizi about the Riky Rick dream, and she jumped in to say Sol is incorrect with his Social Media journalism. #959Breakfast pic.twitter.com/7XWrSnvn3g

When Sol Phenduka tries to talk on that radio show

Management needs to have a word with her, it's not her baby daddies station & some of us are tunning in coz we want to listen to Sol phenduka aska re bora pic.twitter.com/uaROuz9oVh

He is being overshadowed by Dineo 's strong personality

Dineo to Sol Phenduka every morning to the Kaya fm studios : pic.twitter.com/TIvJqTh83Q

With Dineo. With MacG pic.twitter.com/AzbfPYQSQx