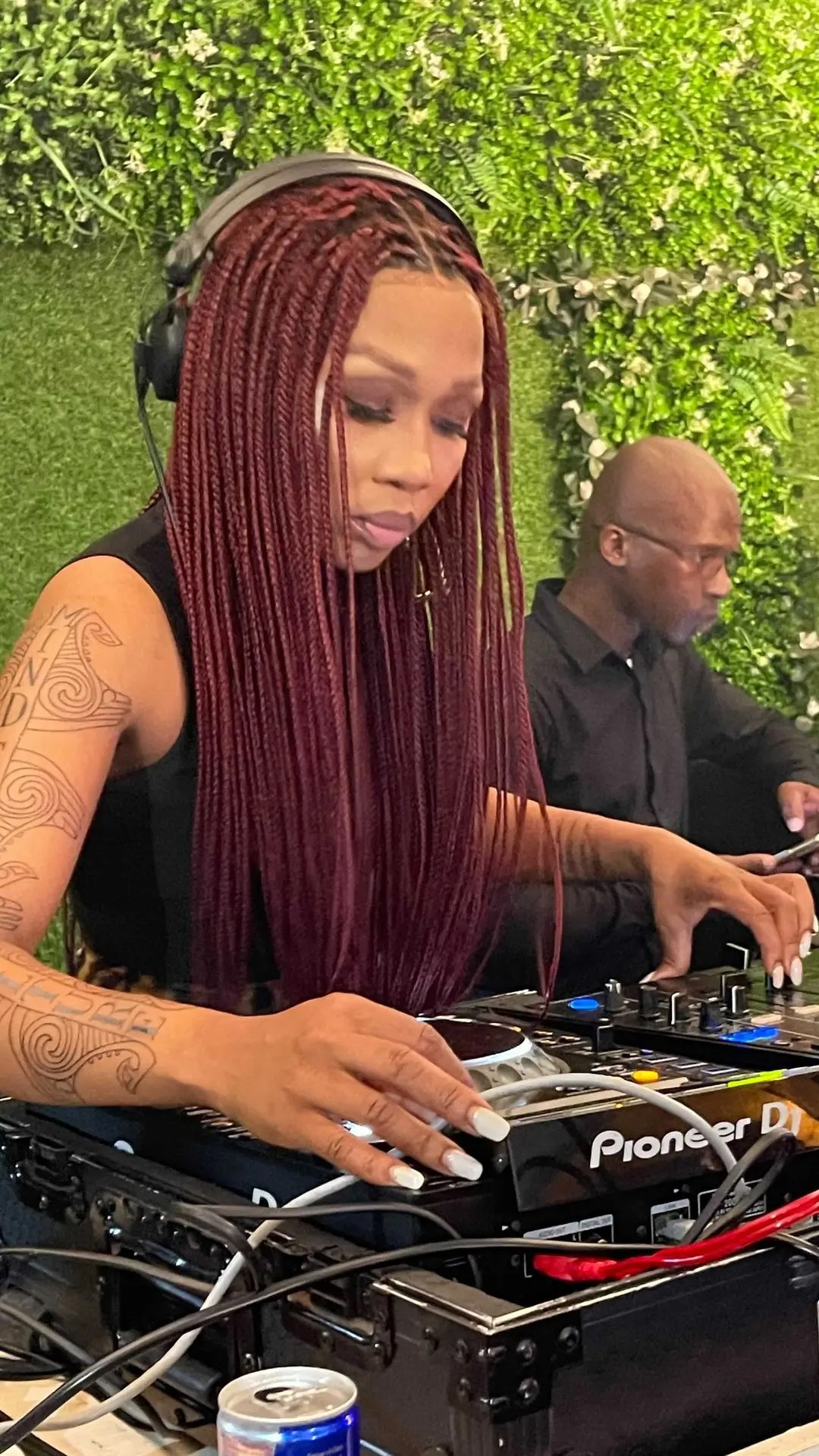 It is only the first month of 2022 and Dineo Ranaka has already had a very eventful year. After she participated in the viral #UmlandoChallenge that’s been trending on TikTok and Instagram, she found herself in trouble as she was suspended from her radio job at Metro FM.

As the news of Dineo’s reported suspension hit the airwaves, it took Mzansi by storm. It attracted other celebrities to come forth and weigh in on the matter. First, it was Pearl Thusi, who stood by Dineo, saying she too had experienced toxicity while she worked at Metro FM, and it was terrible for her self-esteem. She wished Dineo well and hoped she was handling it okay.

Thando “Thabooty” Thabethe also came forth to show her solidarity, although her methods were a little more unconventional. As Dineo was suspended for dancing on top of expensive studio furniture, Thabooty did the same thing over at 947, where she hosts the 947 Drive With Thando.

But some took it as distasteful, as it was almost like she was flaunting to Dineo that she could do the same thing at her station and face no negative consequences. In fact, the video was even shared by the channel’s official page, so it was certainly not Thabooty “sticking it to the man”.

Anyway, one voice has been conspicuously missing from the uproar – that of Dineo herself. And as she topped social media trends the whole day, she took to her Instagram to share how she is coping with the hullabaloo.

She has clearly chosen to focus on her mental health and self esteem. She has been sharing videos about taking control of her life, and focusing on her goals. She will not be derailed by what’s going on around her, and will instead choose to focus on the greatness she knows is within her.

She has also taken the time to appreciate those who love and support her unconditionally. Dineo shared a video of herself with two of her favourite guys, saying her love, respect and honor for them grows everyday, and that she is glad to have at least one person who believes in her more than she believes in herself.