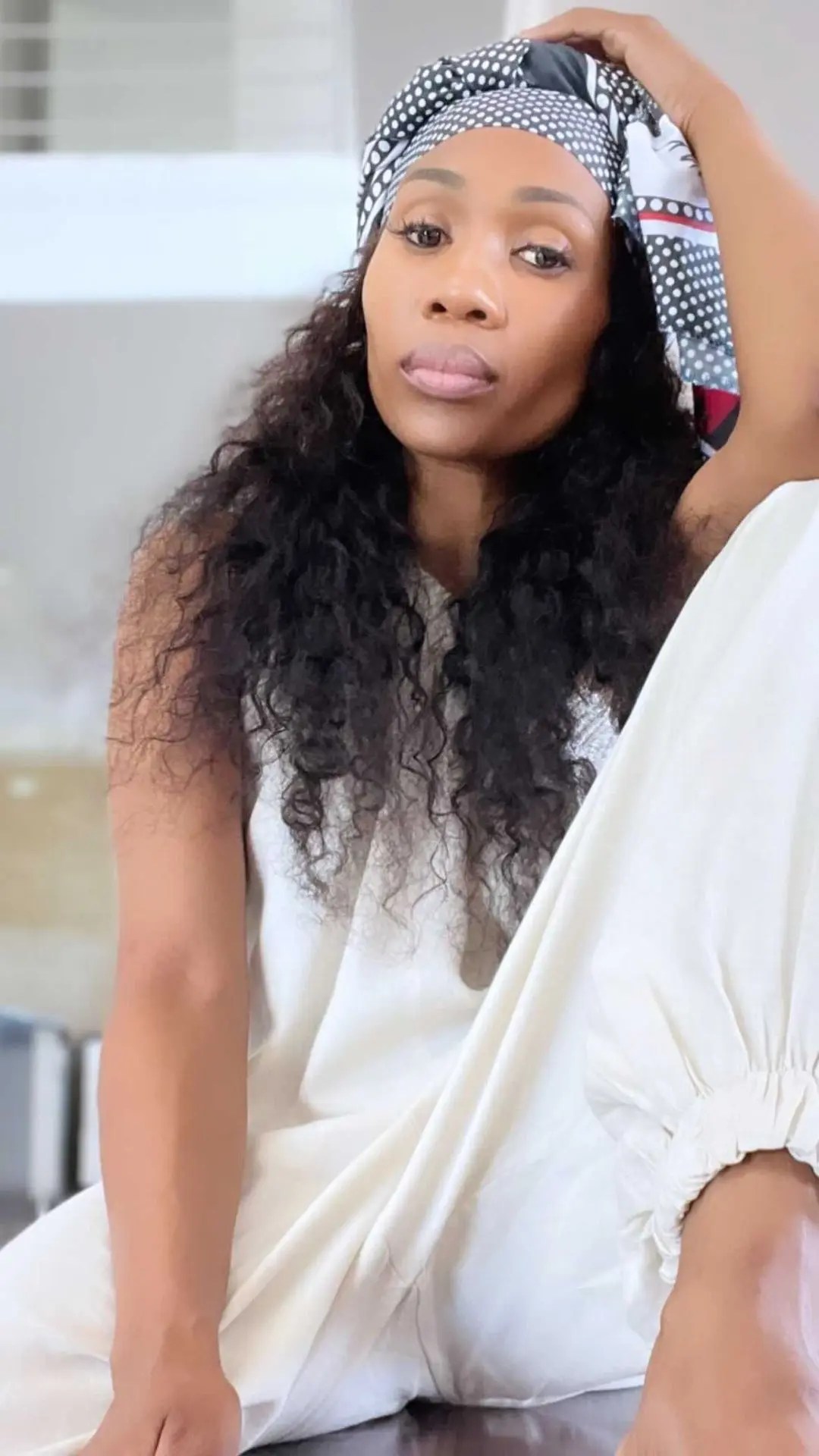 Mzansi DJ, Dineo Ranaka says has had enough of being labelled an attacker and is looking to travel with security after a woman by the name of Tengetile Khumalo alleged she had been attacked by the Metro FM DJ.

However, Dineo has dismissed the claims. In a now-deleted Instagram post, Dineo tagged a local restaurant, Funk BA, claiming that she was hurt by what transpired.

“It’s official, My brand has grown that much. I’m hiring security. I’m tired of being attacked and being made out to look like the attacker,” she wrote. 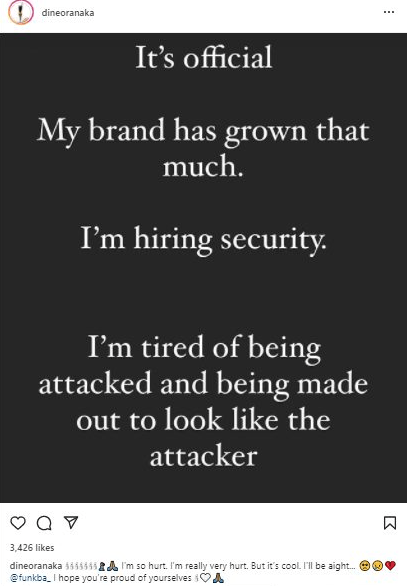