Dineo Ranaka opens up – I am tired of being attacked

Dineo Ranaka opens up – I am tired of being attacked 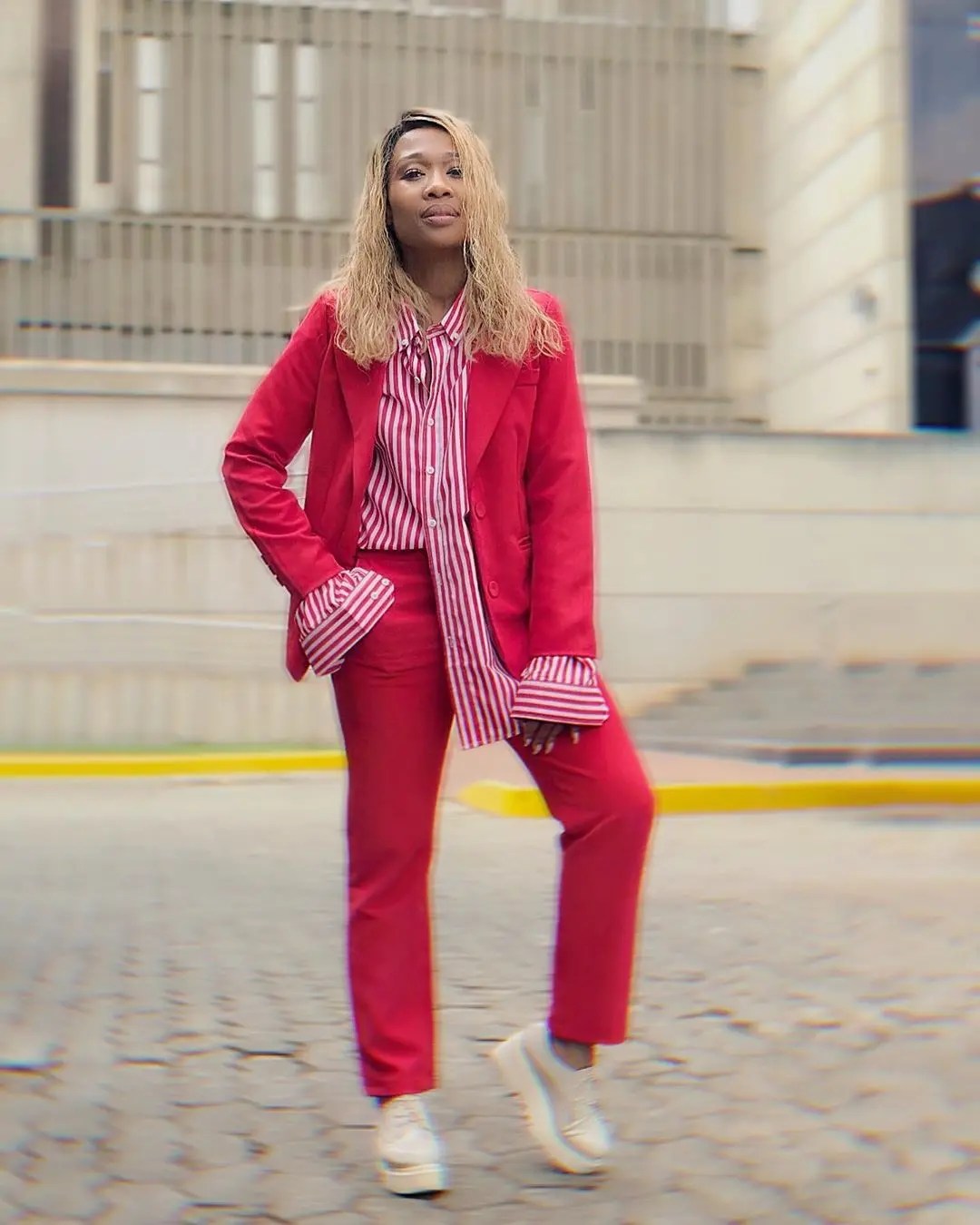 TV and Radio personality Dineo Ranaka is breathing fire! The reality TV star said she is tired of being attacked and being made out to look like an attacker.

It is not clear yet whether the star is referring to the social media hate that she has been receiving as of late or a physical attack maybe as she also tagged a popular Restaurant saying, “I’m so hurt. I’m really very hurt. But it’s cool. I’ll be aight… @funkba_ I hope you’re proud of yourselves. 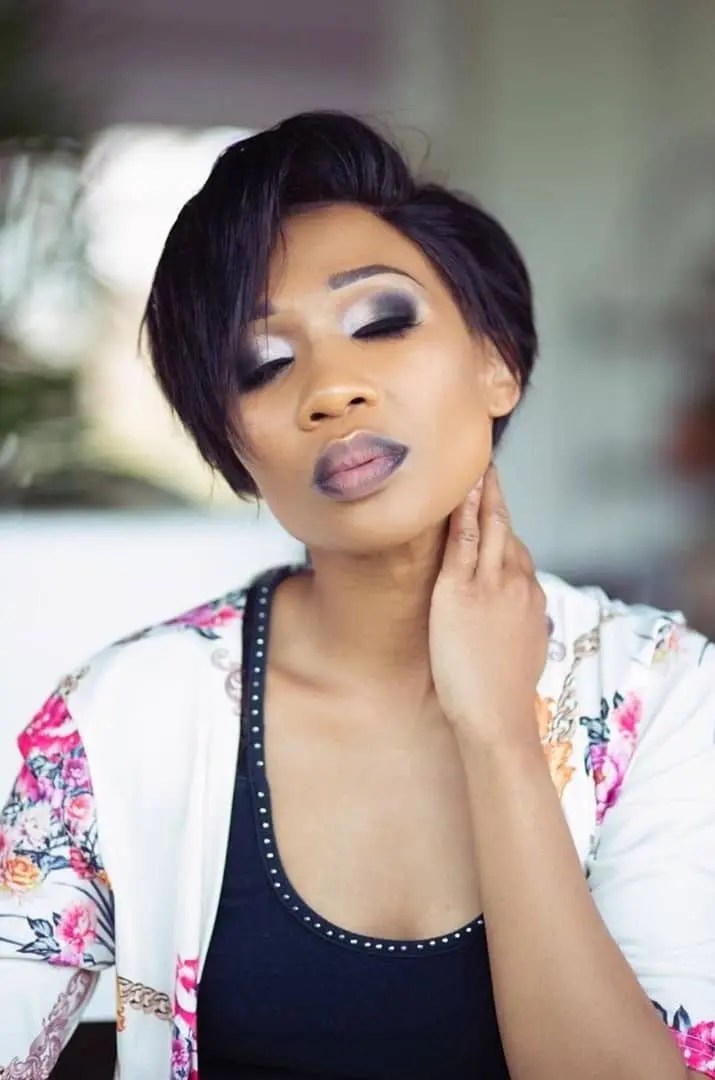 Dineo revealed that she will be hiring security for safety. “It’s official my brand has grown that much. I am hiring security. I am tired of being attacked and being made out to look like an attacker,” she shared. 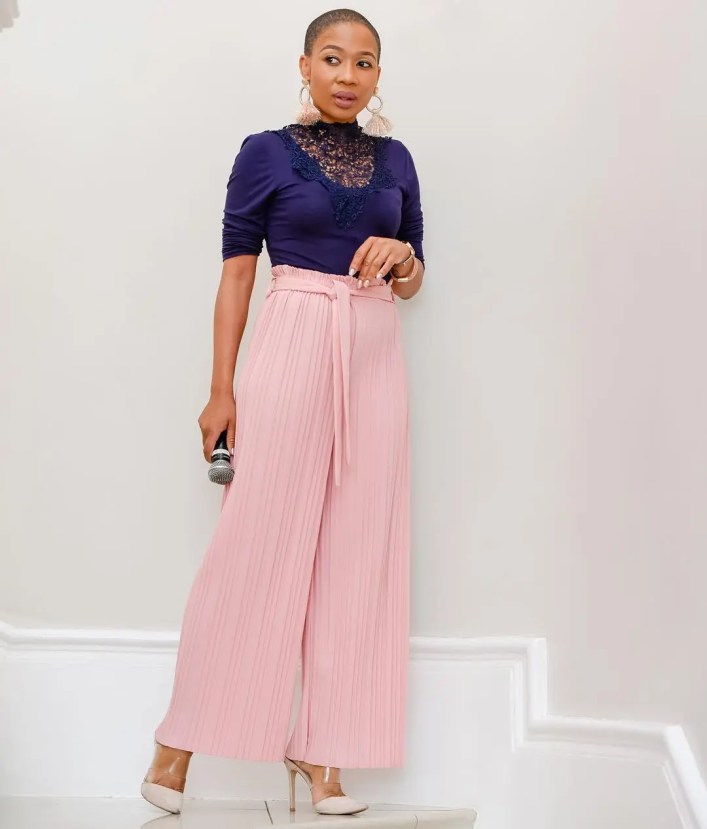 A few days ago Dineo was dragged on Twitter after her video participating in the uMlando challenge made rounds on social media. However, some tweeps had different opinions. Here are a few reactions from Twitter.

Dineo Ranaka suspended at Metro FM for twerking at the work place!