Dineo Ranaka gushes over her baby daddy and ex-lover Blaklez

Dineo Ranaka gushes over her baby daddy and ex-lover Blaklez 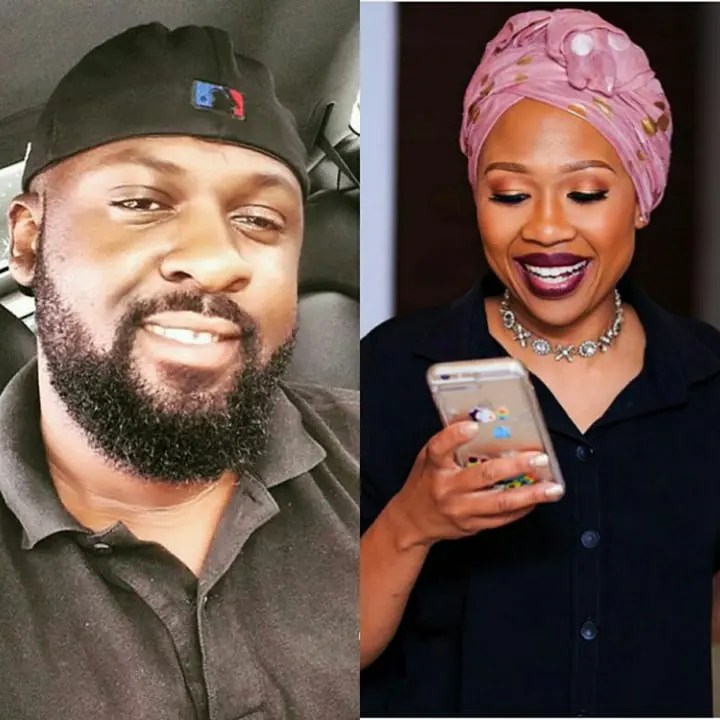 Dineo Ranaka is over the moon as her baby daddy and ex-lover Blaklez gave her and her womb a young shoutout on a song. The duo who share a daughter together named Kopano, are displaying a rather mature co-parenting relationship and we are here for it.

Dineo Ranaka hyped her baby daddy’s new song Chale saying he is respecting her womb with this song. She played it during her slot on Metro FM called The Bridge which is a lunch time slot and said the song is her soundtrack.

“Aye that’s a Baby Daddy boy, putting respect on my womb. Thank you! Can’t be out her sounding whack,” she laughed. “This is such a dope one!” she added.

The mother of three could not remain mum on her seat without gushing over Lez’ new track Chale and commended his rap skills and talent.

Blaklez also gave Dineo a shout out for playing his song and also laughed at what she said towards the end.

The two had a pretty nasty split but thanks to their maturity and shared love for their daughter, they are holding things down. Even though Dineo accused him of being a bad father, which ultimately lead to their breakup, they seem to be working well.

Their daughter Kopano put Dineo Ranaka on blast for wearing a skimpy outfit and it was a very funny video to watch. Dineo was getting ready with her daughter, Kopano, beside her. In the video, Kopano asks her mom to dress more decently.

The skimpy dress in question is a black ensemble. She also wore a blouse which attracted Kopano’s criticism, as it was created with black sheer net fabric. Dineo said she was very well aware that her outfit was showing a lot of skin, but she did not care, and it was deliberate.

“I made those rules. Everything under my house…” Dineo said emphasising that it wasn’t her house. Dineo’s patience was running thin, and so she told the young one to go back to sharing her makeup look, as she had been trying to do.

Although they fought, the moment was indeed heartwarming to watch. She captioned the video with, “I birthed myself here. She has a mouth on her this one!” she captioned.

Dineo welcomed her third baby into this world and it was a surprise to all her fans as she hid it well. She also hid her marriage well too and left us all shell shocked.

Pregnant with her was Lerato Kganyago whose pregnancy did not go through. “Yes, I had a miscarriage this year again. Yes, it was my fourth miscarriage. But I’m okay. I was three or four months pregnant and unfortunately, I lost my baba. This is something that I didn’t want to discuss but since we’re having an honest night. Yes, I was pregnant this year.”