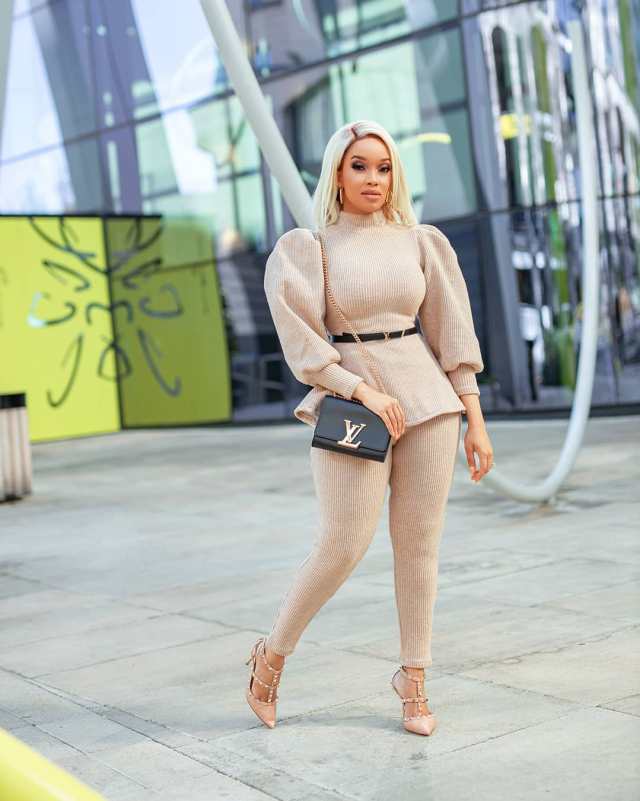 Congratulations are in order for Dineo Langa as reports have confirmed that the media darling is making her way back to the small screen. 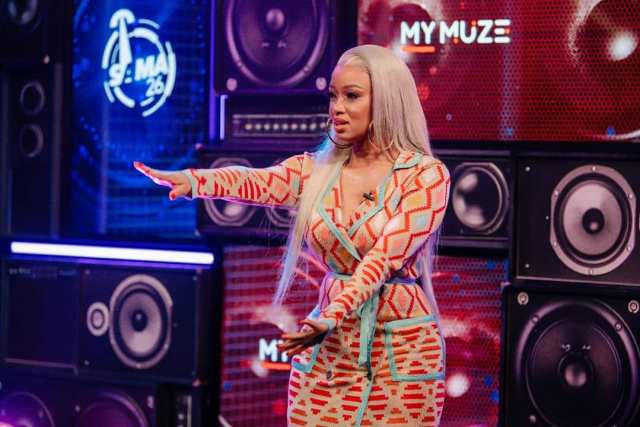 The cat is out of the bag and it has been confirmed that Dineo has been cast on a new show titled ‘The Estate’, which will air on SABC3, said to be a replacement of Isidingo, which was canned in 2019.

The Estate is a Clive Morris Productions and is expected to start airing in the month of April. Dineo has been showered with congratulatory messages from her friends and loved ones including her mother Kgomotso Moeketsi who tweeted a sweet message to celebrate her daughters success.

Dineo’s famous actress friend and former co-star Rami Chuene was amongst the many people who congratulated her on the new role. We are super excited to see what this show has in store for us.

“Bathong! Did you hear that my @therealdineo is on a new show? #theEstate will be on @SABC3 in April. We’ve been waiting” Rami wrote.