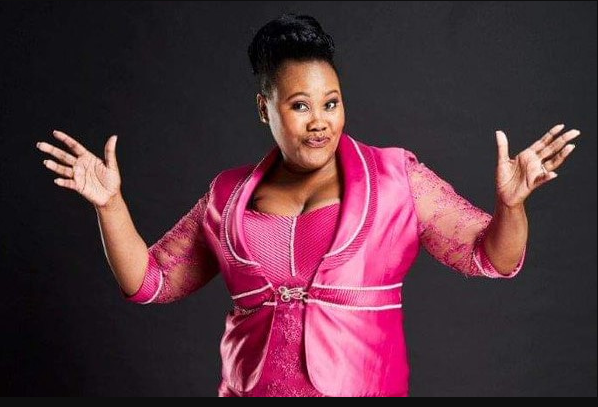 We have all been waiting in anticipation to hear about the progress of Dimakatso Ratselane’s gut-wrenching case. The Lesedi FM current affairs journalist, allegedly suffered a gruesome attack at the hands of her husband Mackenzie Ratselane last week Thursday in Mangaung.

The horrific images of her bruised body circulated social media, traumatizing many. After allegedly stabbing his wife 49 times, Mackenzie left her for dead laying in a pool of blood and then fled the scene, making him a fugitive. Multiple news platforms are reporting that he was captured less than 24 hours after the police obtained a warrant of arrest.

The man was found by the Soweto Flying Squad, in conjunction with the Free State police hiding in Ennerdale, south of Johannesburg. A policeman by the name of Brigadier Motantsi Makhele confirmed to Daily Sun that he was arrested on Tuesday morning, “The Free State team supported by the Soweto flying squad went to a house in Ennerdale, south of Joburg where they found the suspect in hiding. He was taken into police custody.”

“Within 24 hours after his warrant of arrest was issued, the team worked around the clock following all leads until the early hours of Tuesday morning when they followed intelligence-driven information which led them to the house in Gauteng Province.”

The man now faces charges of attempted murder. Makhele then told IOL that the couple got into a heated argument after leaving their home to fetch their children last week Tuesday. This made her husband the last person to have seen her.

“She was not found by us (SAPS). It is alleged that the well-known radio presenter and her husband left their home in Mandela View travelling to Phase 2 (also in Mangaung) to fetch their children. Along the way, they quarrelled and ended up in an informal settlement known as Dinaweng,” he told the publication.

The SABC issued out a statement condemning this horrid act of gender based violence. “The South African Broadcasting Corporation (SABC) is saddened by the Gender-Based Violence (GBV) incident concerning one of its female news employee based in the Free State. The SABC wishes to express outrage and condemns the incident with the contempt it deserves.

“The Corporation views the horrendous incident as one of the enormous threats to the right to life, family stability, social progress, women advancement and productivity in the workplace. The SABC wishes the concerned employee a speedy recovery and will provide all the necessary support.

Read next: Zinhle Mabena In Court For Attempted Murder