Dillish Mathews Is Boo’d Up

Dillish Mathews Is Boo’d Up

So this was all to keep her love life lowkey? It seems so because, just as we have wrapped up the love month, Dillish has taken to Instagram to finally reveal that she has found new love and she is off the market.

After causing fans to speculate for many months, it seems as though the mystery man in her life has finally locked her down. In an Insta story, Dillish revealed that the man has always wanted her to be his girlfriend for a period of seven years and she has finally given him a chance.

“When you finally give the guy who wanted you for 7 years a chance. Princess treatment there by bae,” she captioned an Insta story.

In true Dillish style, sis posted a bouquet of flowers she received from her man and thanked him “Thank you baby,” 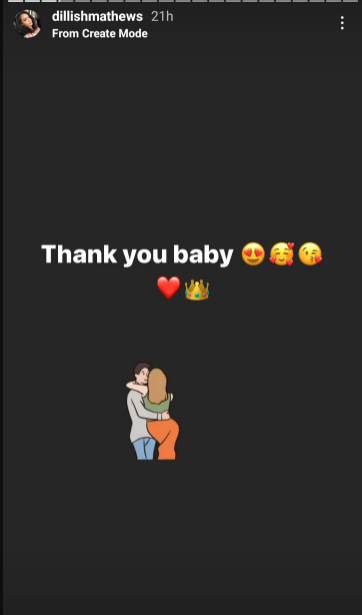 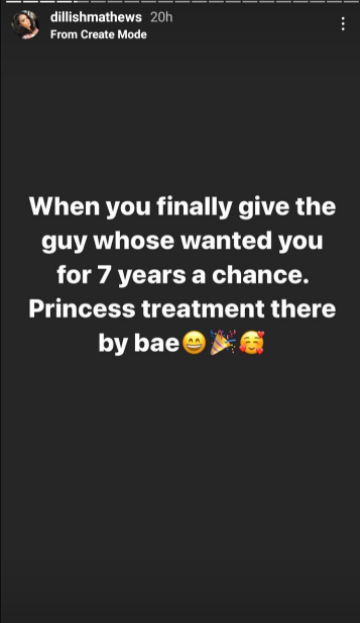 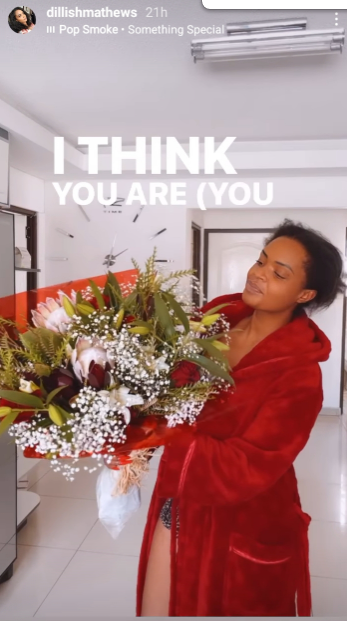 This is not all! For Valentine’s Day, Dillish received a bouquet of flowers and the latest iPhone model with a blank note. We thought that she had received all the gifts she was meant to but the star said she also received gifts from someone international.

She posted an Instagram story of her receiving more gifts for Valentine’s Day where she was seen receiving a heart-shaped cake with her name on it and a gorgeous bouquet of white roses with red roses in the middle.

She jokingly stated that the gifts better be from her husband. She mentioned that the gifts are from someone international but she did not reveal who it is. She posted a video later of the gifts with the caption “Thank you ‘black Jesus’” followed by “From West Africa with love”.

In an Instagram story recently, the media personality revealed who she wants to get married to and she said she will marry a white man. Could Dillish have found love in the arms of a white man?

Dillish recently had a messy breakup with Emmanuel Adebayor broke up last year . The two were at each other’s throats quite often even after the break-up as the soccer star accused her of cheating.