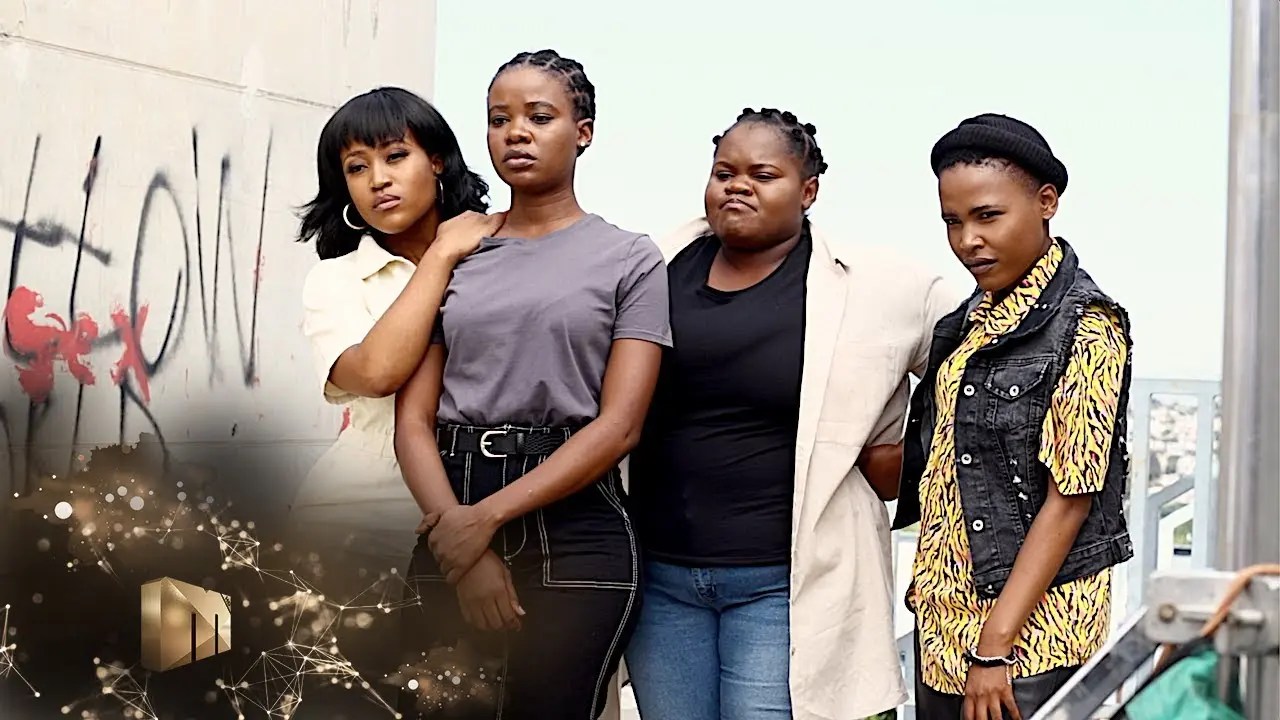 Trouble is brewing on the set of the popular Mzansi Magic telenovela DiepCity after cast members this week complained about being exploited and underpaid by the production house.

Some prominent cast members on the show are allegedly being paid a measly R350 to R400 per day, way below the acting industry pay standards.

This amounts to less than R10 000 a month if the actor is on set every weekday.

According to a report on the website Mybroadband.co.za, a main actor earns between R25 000 and R60 000 a month.

Three sources, including two lead actors on the show, revealed that they had approached their agencies to set up meetings with the Black Brain Picture production house’s Mandla Ngcongwane, who is popularly known as Mandla N, to discuss the issue.

“It is just sad because last time a cast member raised concerns, they had a heated blow-out with Mandla and they got fired.”

A lead actress on the show revealed that Themba Sibanyoni, who plays Danger, was allegedly involved in an altercation that almost became physical after he confronted Ngcongwane and asked for the R350 a day amount to be reviewed.

“Sibanyoni is new in the industry, but he is very talented. He won an SA Film and Television award, proving how good he is. You will be shocked that he is one of the cast members who get paid R350 a day. He tried to raise this [issue], but it almost turned physical when he approached Mandla,” she added.

Ngcongwane denied that the production house paid the main actors only R350 a day. There is no actor who can earn R350 to R400 a day. Those are probably the extras [who earn that little].

Black Brain Picture production house’s Mandla Ngcongwane Ngcongwane added that there were different pay levels for the cast members: “Remember that agencies rob people as well. We work with agencies; we don’t work directly with [these] people because it is not professional.

“So, obviously, there would be discrepancies with other people. Money is always like that.”

He did confirm that Sibanyoni had taken some time off from the show, but denied that they had a fight before he left.

He added that some of the roles were added on the show as extras, but the characters grew. They were meant to be given better roles and written in with main roles next season.

“Danger is talented and has a good future ahead of him if he keeps his head straight, which is the hardest thing to do for talent.

“Extras and actors are different. Sometimes you will get a big role, but you will never get what the main actors are being paid … remember, 70% of our cast are all newcomers and you [have to] understand that, because they are newcomers who then blow up, you can’t expect [them] to earn the same as Dawn Thandeka King. It would be an insult,” he said.

Another source added that she was among the cast members who received decent remuneration.

“Our agents really negotiated [good remuneration deals] for some of us. Even though I am not entirely happy [with my pay], I am better off [than others] and I am due for another [round of] negotiations for better pay, with my agent,” she said.

“It would really help a lot of people on the show to have this [low pay issue] out there so that the production house can at least change things, because a lot of us love the show. We don’t want to have to leave because of money,” she added.

Various agencies that represent the cast members are set to request a meeting with Ngcongwane soon, during which they will raise their concerns about the pay discrepancies.