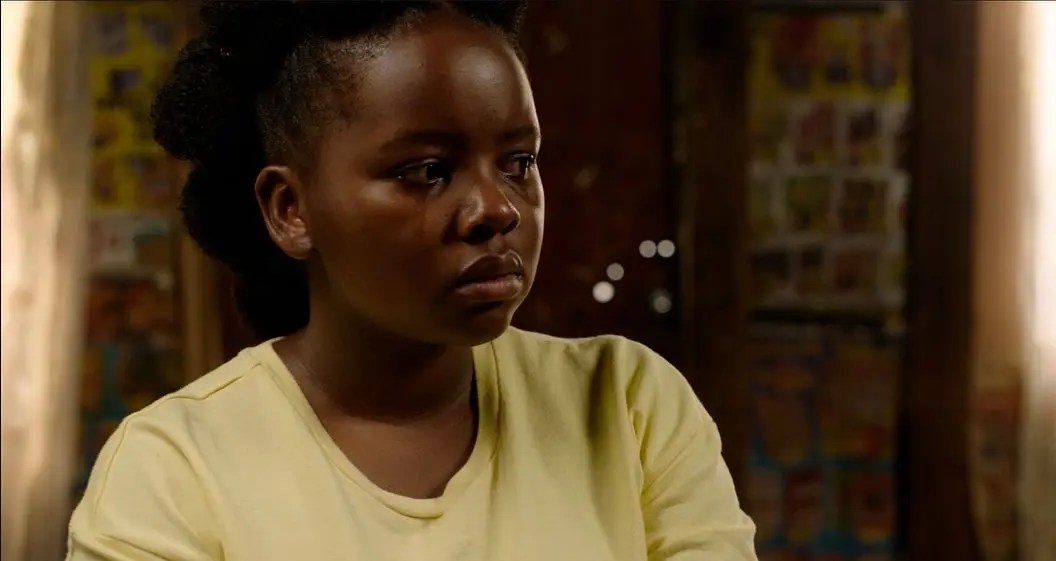 25-year-old Diep City actress Luyanda Shezi has detailed how she escaped being a s.e.x slave. It happened between 2017 and 2018. At that time she was a student at the University of KwaZulu-Natal’s Howard College campus.

“I had friends and from time to time we’d go out to have some fun. But this one time, we were joined by some men. We formed a friendship with them, one of them took a special interest in me. At first, I didn’t mind. We became close friends,” she recalled.

Things took another direction when these new special friends invited her to his place. 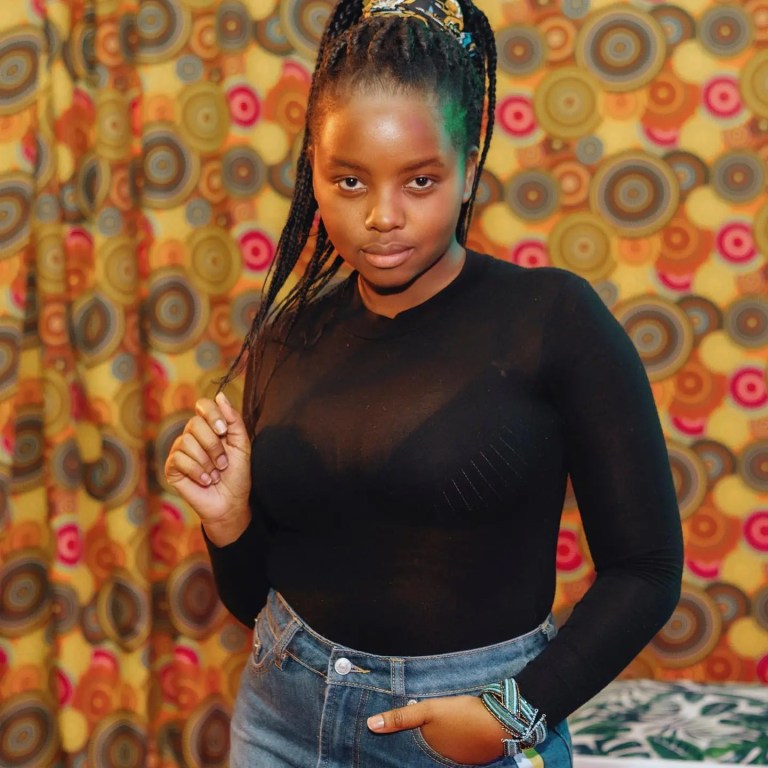 “During our chats he made his intentions clear that he wants to turn me into his s.e.x slave, he said he wants to sleep with me on weekly basis and he’d pay R5 000 each time. I was angry and offended by this. I turned him down but he wouldn’t stop. He kept insisting and begging me to sleep with him, but I kept pushing him away. Eventually, I blocked him and made sure I stay away from him,” explained Luyanda.

“Looking back, I can see that I was just one of his many potential victims. Through our interactions, he’d seen that I’m poor and I was likely to give in to his demand. I am glad I stood my ground,” she continued. 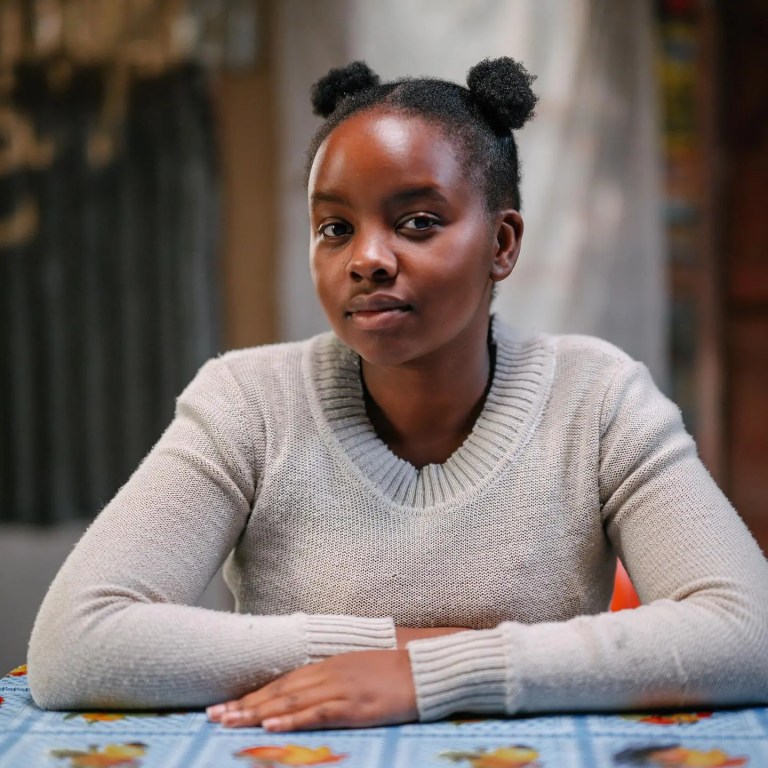 Luyanda plays Lungile Jele on Diep City. Her storyline is very similar to what she went through some years ago.

“Lungile is 17 years old. Nomakorinte has already sold her for s.e.x to Mr X. Unfortunately she’s not aware of it. All she sees is Mr X’s generosity, only if she knew. The current storyline took me back to those days when I went through the same. I’m happy to play this role because it shows real life, it also teaches young girls to be vigilant at all times. Not everyone has good intentions, many of these good-looking men are perpetrators of gender-based violence. I was lucky to escape but I know young women who are still trapped in that kind of life,” she said.