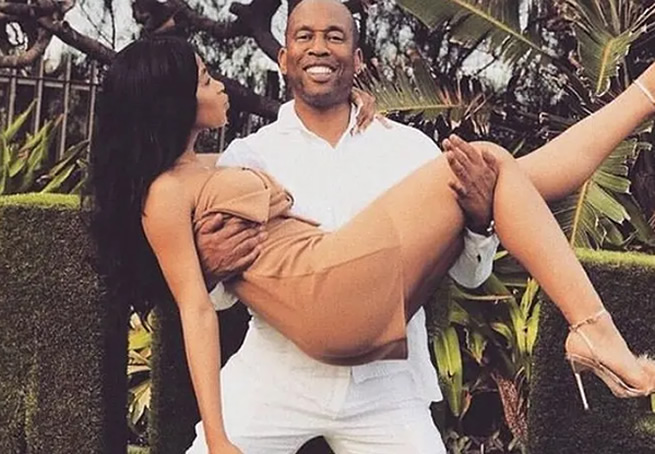 Before attracting news headlines mainly due to the tragic passing of his 22-yearold daughter Anele “Nelli” Tembe under mysterious circumstances, Moses Tembe had managed to avoid the limelight.

Tembe, who was born in the rural village of Jozini on the northern Kwazulu-natal, is a respected wealthy and award-winning businessman admired by his industry peers and known for rubbing shoulders with the country’s political heavyweights.

Tembe currently the chairperson of Phumelela Gaming and Leisure Limited, a Jse-listed company specialising in horseracing and betting, spent most of his time living in Durban’s Umlazi township.

Apart from serving as director in various lucrative businesses, the 57-year-old is also a key figure in the infrastructural investment space.

He is lauded for spearheading the development of multimillion-rand retail enterprises in his home province.

This includes being the brains behind profitable entities such as the Suncoast Casino, Point Waterfront, Richards Bay Eco Junction and other township-based shopping malls.

Sandile Zungu, president of Black Business Council and owner of a Kzn-based football outfit Amazulu, recalls fond memories of Tembe, saying he started from humble beginnings before becoming a force to be reckoned with.

“Not too many people know that Moses Tembe started off by owning several butcheries in the Durban townships back in the 80’s.

He was very successful in this space and ended up expanding his business to other parts of the city.

Even now, he is a go-to person for anyone who wants to be a successful entrepreneur.

“He also owns several filling stations, shipping companies and fast-food outlets. In essence, he is a man who is passionate about finding new opportunities.”

Another less-known fact about him is that his wife, Ntandoyesizwe Zulu-tembe, is of royal blood.

She is the daughter of the late amazulu King Zwelithini kabhekuzulu and late Queen Regent Mantfombi Dlamini, who is the sister to eswatini absolute monarch King Mswati III.