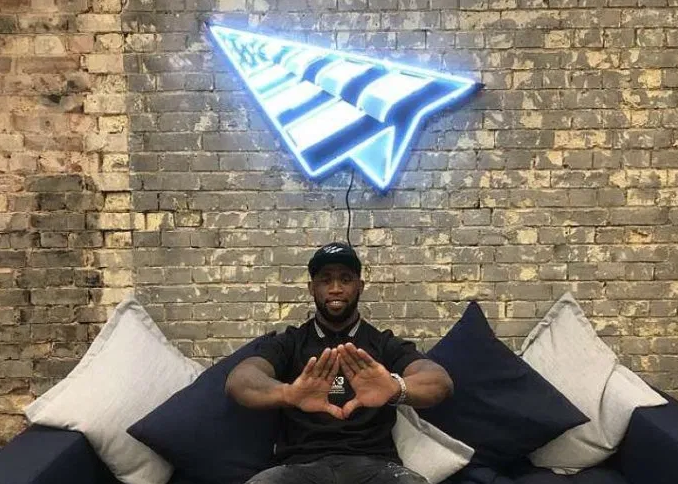 Tweeps are convinced that SA’s greatest sporting star Siya Kolisi has joined the secret society that is the Illuminati This after the Springbok captian joined Roc Nation Sports – a company belonging to award-winning artist and billionaire businessman Jay-Z.

The rapper has long been linked to the organisation – which is believed to control the entire modern world and ‘manages’ artists like Beyonce, Rihanna, Lady Gaga and more – and with the signing of Siya, many believe the rugby player has now signed over to the dark side! 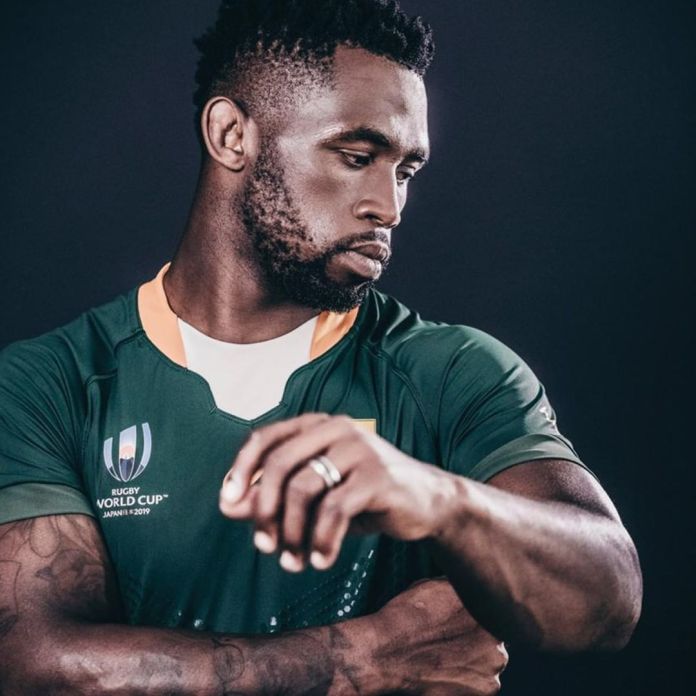 Siya has been pictured doing the infamous ‘Roc-A-Fella’ diamond hand gesture, a move many believe is called the ‘third eye’ – an element synonymous with the new world order.

The first black man to captain the World Cup Champion South African Rugby team in 126 years of the sport. A global, unifying figure. Honored to have you join the family, @SiyaKolisi_Bear. 🇿🇦 #RocFampic.twitter.com/UBeiUpFept

He’s also has been pictured happily signing over his new contract.

Siya even said of his move: “I’m overjoyed to be joining the Roc Nation family, and to be the first South African to do so is a special feeling. The team is very much an extension of my own family, they have been extremely welcoming and passionate about my story and my journey. It’s the perfect partnership and I’m excited to get started.”

But fans aren’t convinced all is well with this scenario

Here’s what tweeps have to say:

I didn't know Siya Kolisi was in the illuminati 😅😅

Interestingly enough Black Coffee – who fans have also linked to the Illuminati – has congratulated Siya on his big move:

Is black coffee showing signs of being joint to the illuminati 🤔that tee though 😑 pic.twitter.com/POX8VfJ7yU