Did one of the Qwabe twins get married?

Did one of the Qwabe twins get married? 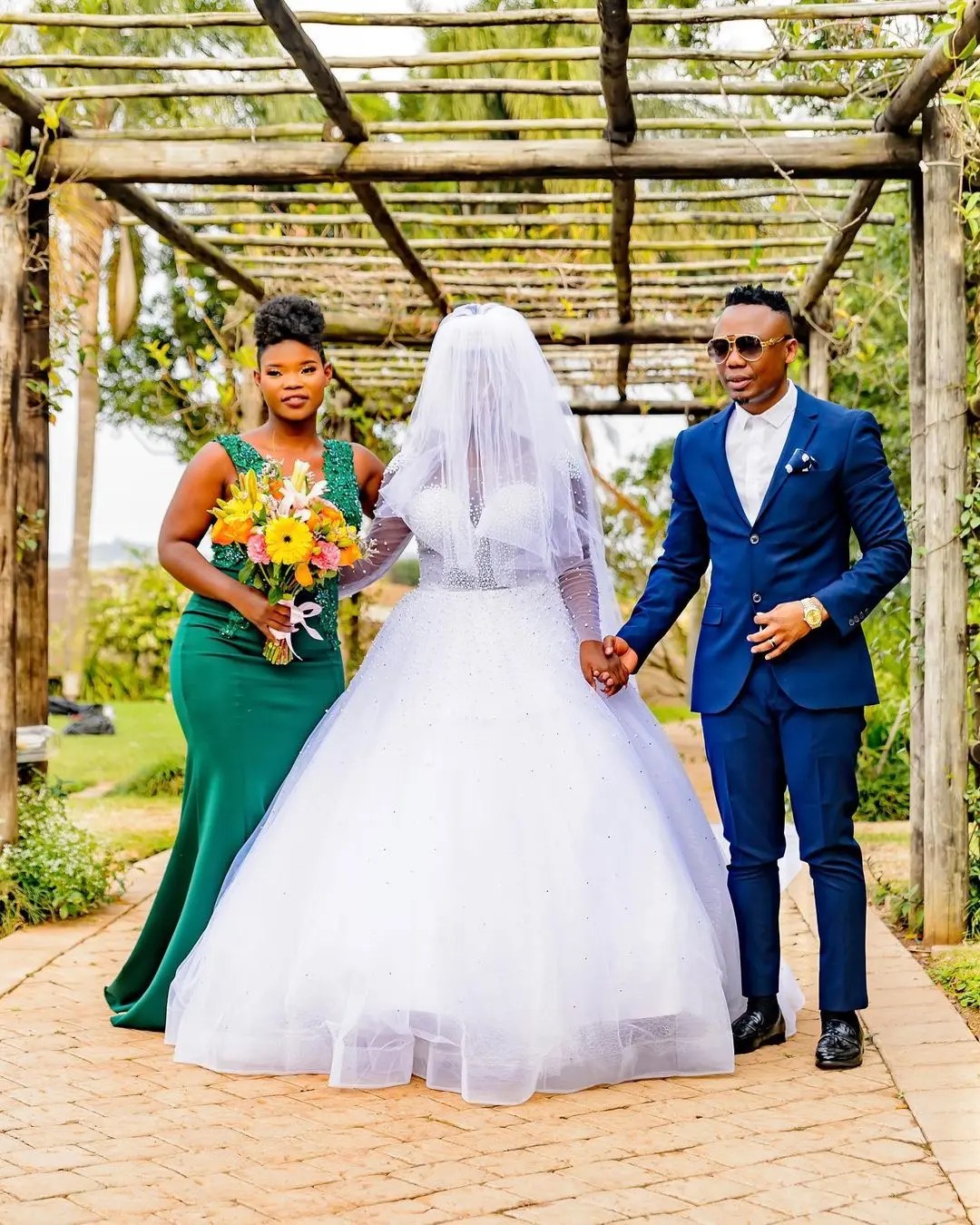 Twin sisters Viggy and Virginia Qwabe from “Idols SA” season 15 fame, had tongues wagging on social media after they posted snippets of a wedding-themed scene of a music video they’re working on.

The Qwabe twins shot to fame when they auditioned for the reality competition and reached the Top 10 before their dramatic exit after one of the twins (Virginia) was eliminated. Viggy did not want to continue without her sister and decided to call it quits. 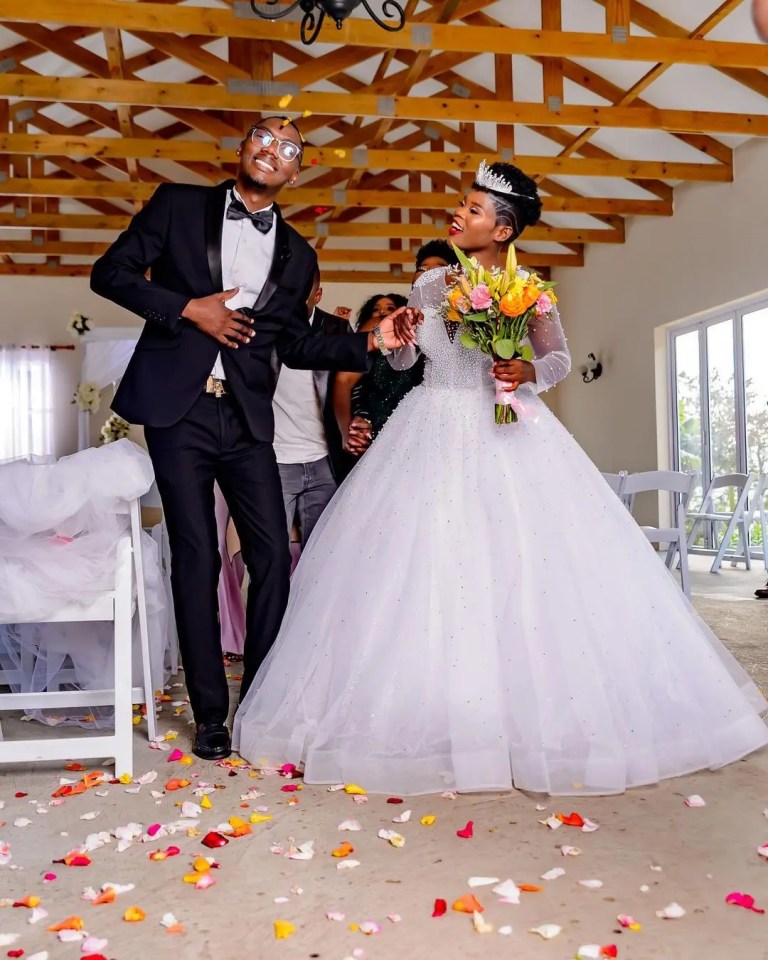 Following their exit, they were spotted by DJ Tira who invested in their current musical success.
In the video that was posted on social media, one of the twins was extremely emotional on seeing the other getting dressed for her “wedding”. The caption read: “God is Good”. 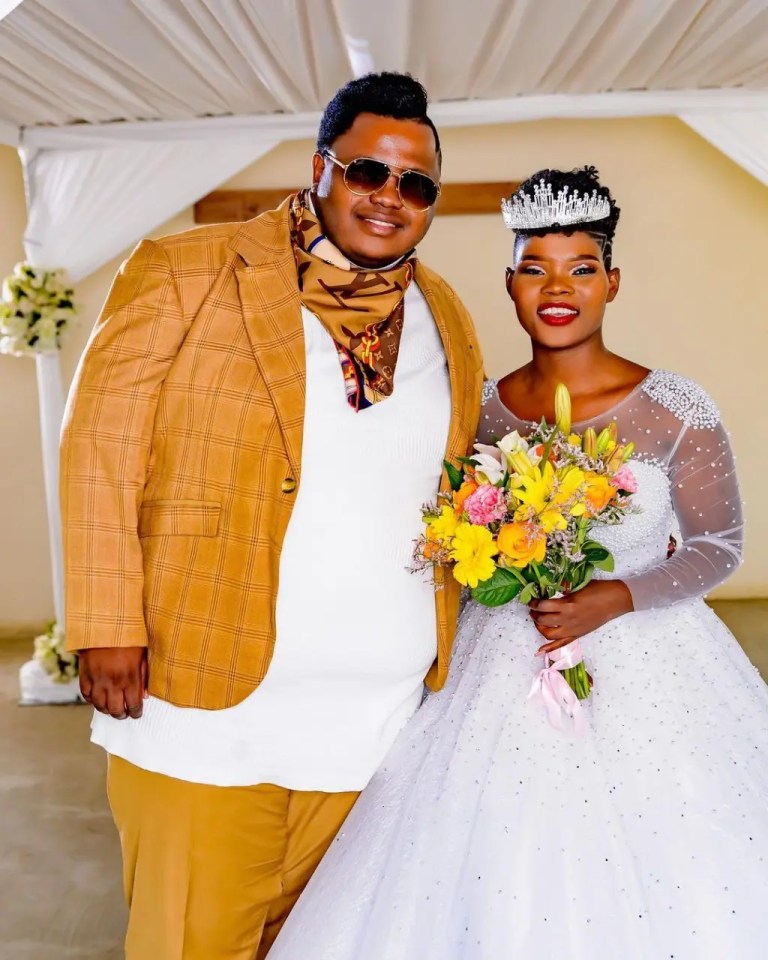 In the photos Tira is seen walking one of the twins down the aisle, while the other is a maid of honour.

The music producer shared the wonderful news on his Instagram account and captioned the photos: Siyakubongela Wele” (We congratulate you) 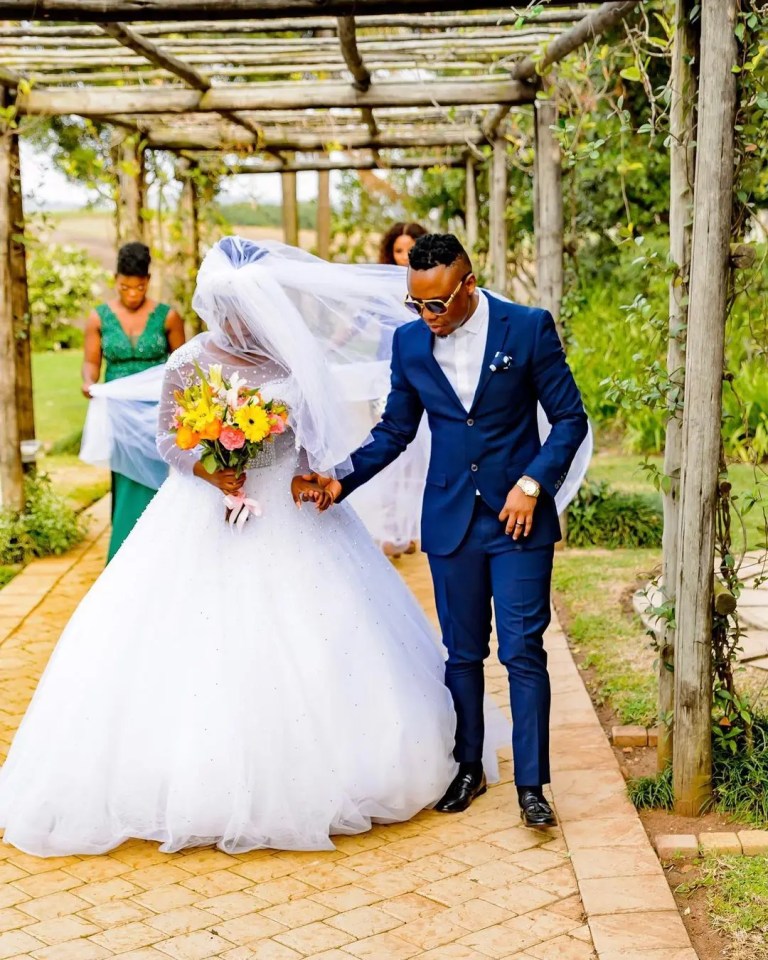 It is unclear which of the twins is walking down the aisle in the photos and who the twin sister is getting married to as the grooms identity is hidden. the Qwabe twins might be part of a shoot for an upcoming music video as there appear to be no family members present.