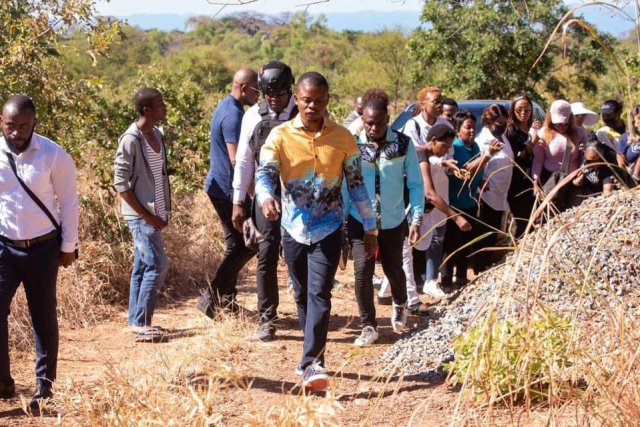 Loyal followers of controversial and self proclaimed Prophet Bushiri flock to Malawi to be baptized by the prophet. Prophet Bushiri is currently in Malawi after fleeing South Africa claiming it is not safe for the couple.

The devoted followers seem not to care about his alleged crimes and fraud allegations. The pictures show crowds of people reported to be South Africans who have followed their leader just for baptism. Imagine going all the way to Malawi for a baptism, that is how loyal Bushiri’s followers are.

Members of the public seem to have other views on this baptism issue. The other thing that scares people is that no one in the pictures is adhering to the COVID-19 regulations or even wearing masks. This is worrying as the public fears another variant might be brought to Mzansi.

Responding to the pictures of Bushiri’s followers flocking to Malawi, here are some of the views from the public:

“They are still following him,they didn’t learn a Lesson and tomorrow they will be crying to us here EMzansi”

“I think Bushiri has something against our people. Ain’t no normal person will cross over for mere baptizing while we have pastors who are capable. Saze sayidlisa iCountry singama Satafrika.” 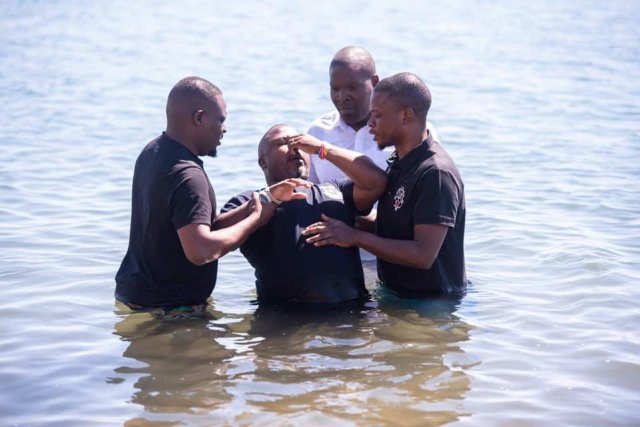 “They are not even wearing masks. They will come with the Malawi veriant of covid now.”

“They have every right be scammed until a building falls on them and then the government has to help.”

“Are they bewitched or what?indeed i thought the man was still mourning, i rest my case, i doubt if Malawians are also being baptized.”

The Bushiri’s currently stay in their home country Malawi after fleeing South Africa illegally while out on bail for fraud and money laundering cases. Although a warrant of arrest was issued, the Malawian court released the self proclaimed prophet unconditionally from custody.

Like it is not enough, some records sourced show eight counts of rape dating to 2016 which were reported against the Enlightened Christian Gathering church leader and founder. However, Bushiri denies all allegations and accuses the Hawks officers for extortion.