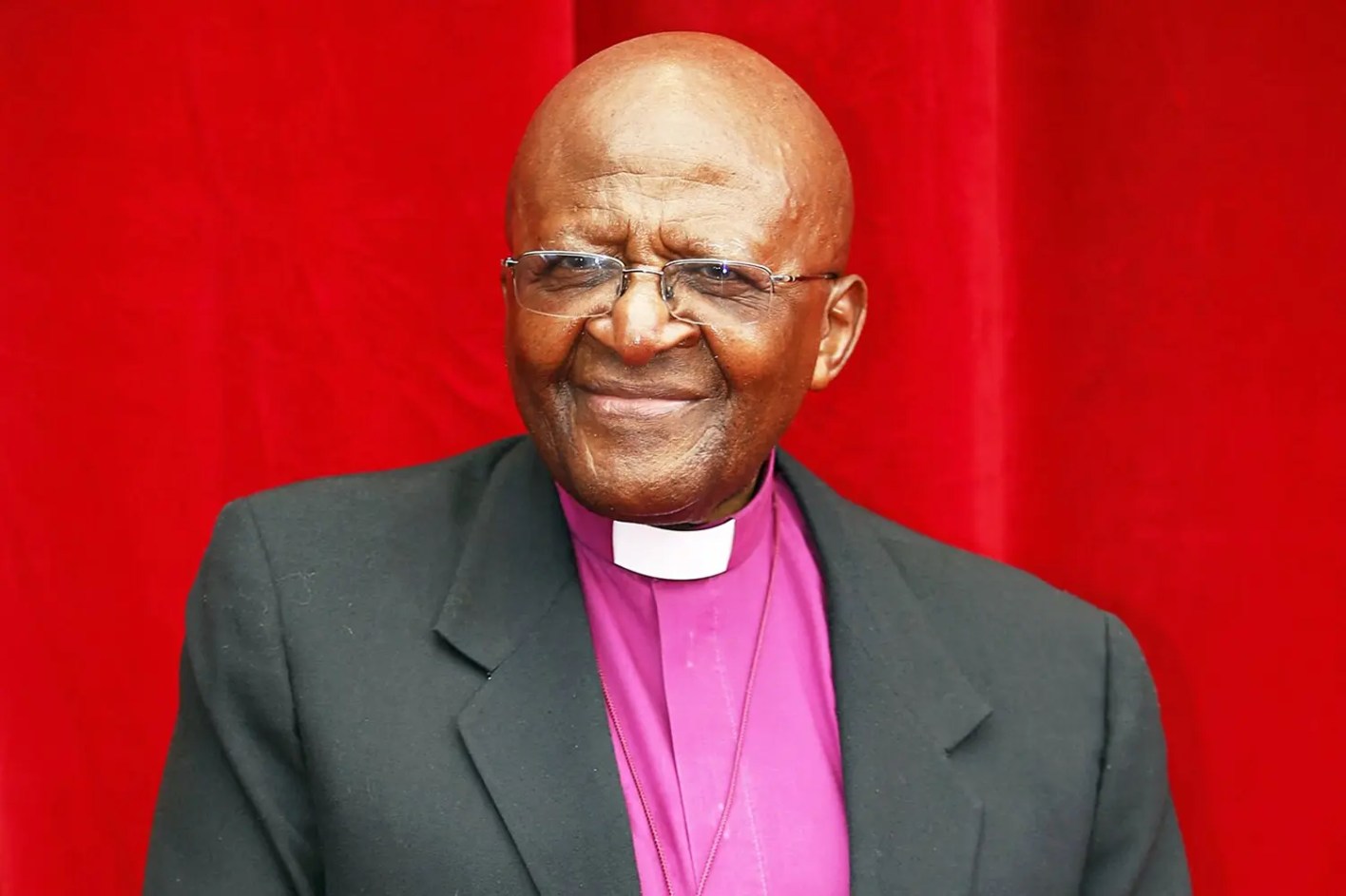 Archbishop Emeritus Desmond Tutu’s long-time friend from theological college, Canon Sipho Masemola said that the Arch was a living example of what it truly meant to be Christian and his remarkable life deserved to be celebrated.

People gathered for a memorial service at St Mary’s Cathedral in Johannesburg on Thursday to honour Tutu, who died at the age of 90 on Boxing Day.

Canon Masemola said that Tutu was spiritually awakened long before he started studying.

“His spirituality had already developed even before he came to theological college,” Masemola said.

Masemola described the Arch as one of a kind and said that people should try and emulate his selflessness.

“I think he deserves to be celebrated. He is one of the bishops who became an example of what it means to be a Christian,” Masemola said.

The Arch is lying in repose in Cape Town ahead of his funeral service at St George’s Cathedral on Saturday.