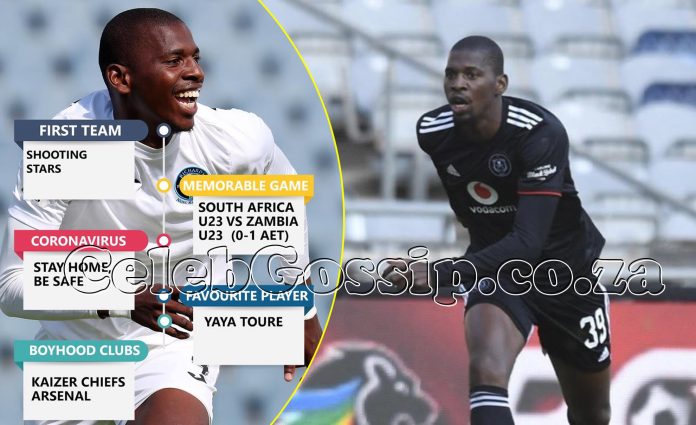 Orlando Pirates defender Sandile Mthethwa is monitored by at least two clubs in the DStv Premiership, Soccer Laduma has reported.

Having failed to break into the matchday squads at the Buccaneers, Mthethwa has been linked with a move and sources have indicated that the 25-year-old centre-back has attracted interest from Chippa United and Golden Arrows, with both clubs believed to be expected to make enquiries into his availability in the next transfer window in January.

Mthethwa has failed to make a single appearance in league and the MTN8 this season and his involvement was in the Carling Black Label Cup against Kaizer Chiefs and Mamelodi Sundowns, respectively.

“Chippa United is interested in Sandile Mthethwa from Pirates. He is the player that has been identified as a possible addition to the team. He did well when he played for the team previously while on loan from Pirates and the club would love to have him back,” said the source.

“But Chippa is not the only club interested in the player. Golden Arrows is also interested and could also make a move for him in January,” the source added.