Death of songstress Sibongile Khumalo a loss to the nation – ANC

Death of songstress Sibongile Khumalo a loss to the nation – ANC 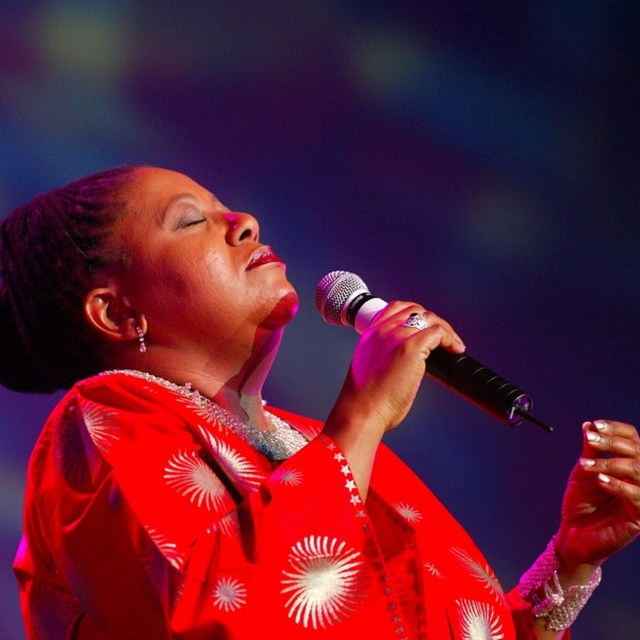 The African National Congress (ANC) said it is “deeply saddened” by the untimely passing of legendary opera singer and jazz songstress, Sibongile Khumalo, who died on Thursday.

According to a statement issued on her official Facebook page, Khumalo succumbed to stroke-related complications after a lengthy illness. She was 63.
Mama Sibongile’s hits such as ’Mayihlome’ and ’Thula Mama’ are some of the tracks that dominated music charts for a long time.

“Her decades-long singing career has touched the hearts of thousands of fans across South Africa and beyond,” said ANC national spokesperson Pule Mabe.

“She has performed with many celebrated groups and artists and has graced many occasions, including former president Nelson Mandela’s 75th birthday and 1994 inauguration. 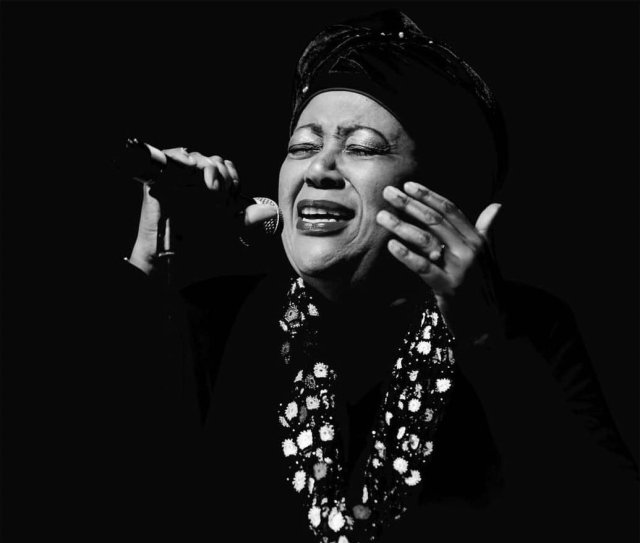 “She also led the South African and New Zealand national anthems at the World Cup rugby final in 1995.”

Khumalo was awarded the Order of Ikhamanga in silver by the Presidency for her excellent contribution to the development of South African art and culture in the musical fields of jazz and opera.

“We join the nation in paying tribute to this music legend who became a beacon of hope and who inspired many artists and individuals in our country,” said Mabe. We extend our deepest condolences to her family, friends and fans. May they find solace in knowing that their loss is the nation’s loss.”

Tributes have been pouring in, including on social media, for the Sowetan-born beloved jazz icon, whose dazzling career started out as a music teacher who dreamt of becoming an opera singer.