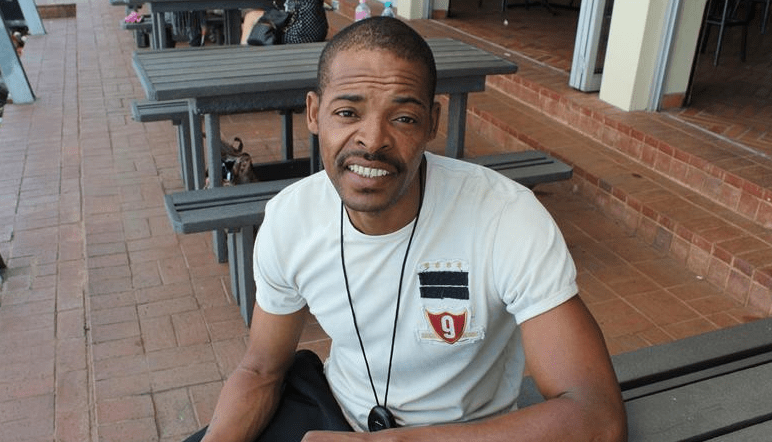 This is after a Facebook Page titled, Death Obituary falsely announced that the veteran actor has passed away.

Regarding erroneous and insensitive posts made yesterday about actor Israel Matseke Zulu passing away. pic.twitter.com/OkFQd3Jwqe

The Facebook Page stated that the actor passed away due to complications from gangrene which is he currently still recovering from.

“Israel battled with gangrene for a long time which prevented him from walking and working.”

“His obituary has not been released by his family. Israel Zulu was an amazing and brilliant writer, vocalist, and artist.”

The star’s fans were relieved when entertainment commentator, Phil Mphela, confirmed that the actor is alive and well.

Zulu said he was forced to leave the show because he is sick and started getting sick after joining the telenovela.

The actor added that his legs were immobile and he was battling to shoot scenes.

“The reason I am leaving the show is that I am sick.”

“I decided to leave the show because I saw it was becoming difficult for me to walk.”

Regarding erroneous and insensitive posts made yesterday about actor Israel Matseke Zulu passing away. pic.twitter.com/OkFQd3Jwqe

He also said he was using a wheelchair to get on set and said the decision to leave the show wasn’t easy.

“Performance is my life, this was one of the hardest decisions that I had to take, but I need to recover.”

The actor refuted claims that he was fired from the show and stated that he’s recovering at his home in Mpumalanga.

“I am receiving the best medical attention, recovering well at home and I no longer use the wheelchair.”

“This is a sign that I am getting better.”