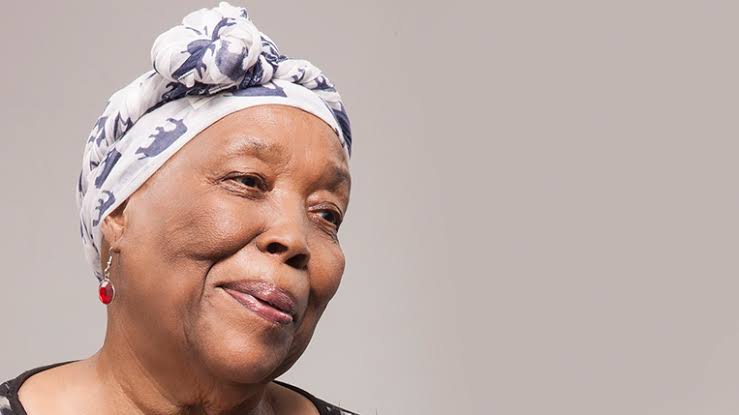 Movement president Mphoza Mashabela told Daily Sun the fake news shocked people but also made them realise Lydia needed to be honoured while she was still alive.

“We realised that throughout her career, she has never been honoured in her own province, yet she’s done so much to put our province on the map,” he said.

Mphoza said that when he heard Lydia had died, he regretted not making her feel appreciated. But feelings of regret turned to relief when news of her death turned out to be false.

“We took the fake news as a sign that we have to appreciate and thank her while she is still alive,” he said.

“These two legends have paved the way for our artists.

“They inspired young artists in the province and have travelled around the world representing South Africa,” he said.

Lydia told the People’s Paper she has been acting for almost 40 years.

“I’m, therefore, excited to finally be honoured in my home province,” she said.

“For me, this means my talent didn’t go to waste.

“I’m glad I’m finally being recognised for my contributions. I’m even more excited that this is happening while I’m still alive.”

The celebration of the artists will be held at their homes in Limpopo on 21 August.