Deaf actor Mxolisi Nodom wins over Mzansi: Opens up on his role on Scandal!

Deaf actor Mxolisi Nodom wins over Mzansi: Opens up on his role on Scandal! 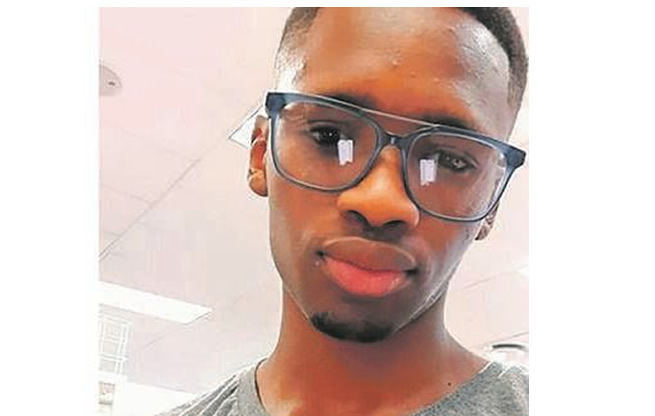 Mxolisi Nodom, the first deaf actor to appear on Scandal!, has high hopes for people living with disabilities.

The actor, who recently made his debut, told Daily Sun he hoped to open doors for others, especially the deaf.

He plays the deaf brother of Violetta, played by Cindy Mahlangu, who comes to look for his dead sister.

Speaking to Daily Sun the actor, originally from Kimberley in the Northern Cape, said he wished other productions would hire deaf people.

“People need to know there’s nothing wrong with being deaf.

“Instead, they should be encouraged to learn South African sign language.

“I hope my role will open more doors for actors who’re sign language users so they can pursue their dreams. I’m living proof that it’s achievable.”

Although he doesn’t like dwelling on the fact that he’s deaf, he wants to show his talent.

“I’m an individual who’s talented but happens to be deaf,’’ he said.

“There’s no difference between me and other actors, apart from the fact that we speak different languages.”

Mxolisi told the SunTeam he’d always wanted to be an actor, and being the soapie’s first deaf actor was overwhelming.

“I’ve always enjoyed storytelling and was involved with Zwakala, an arts competition for the deaf. I found out about the role through Andiswa Gebashe of Andisigns Production.

“At the time I was not in Joburg and did my audition online.

“I sent my clip through and went for two more auditions. After a brief waiting period, I was told I had the role.”

Asked about his character, Mxolisi said: “Thando isn’t afraid to challenge Mamba, who everyone is afraid of, but I can’t reveal much.”