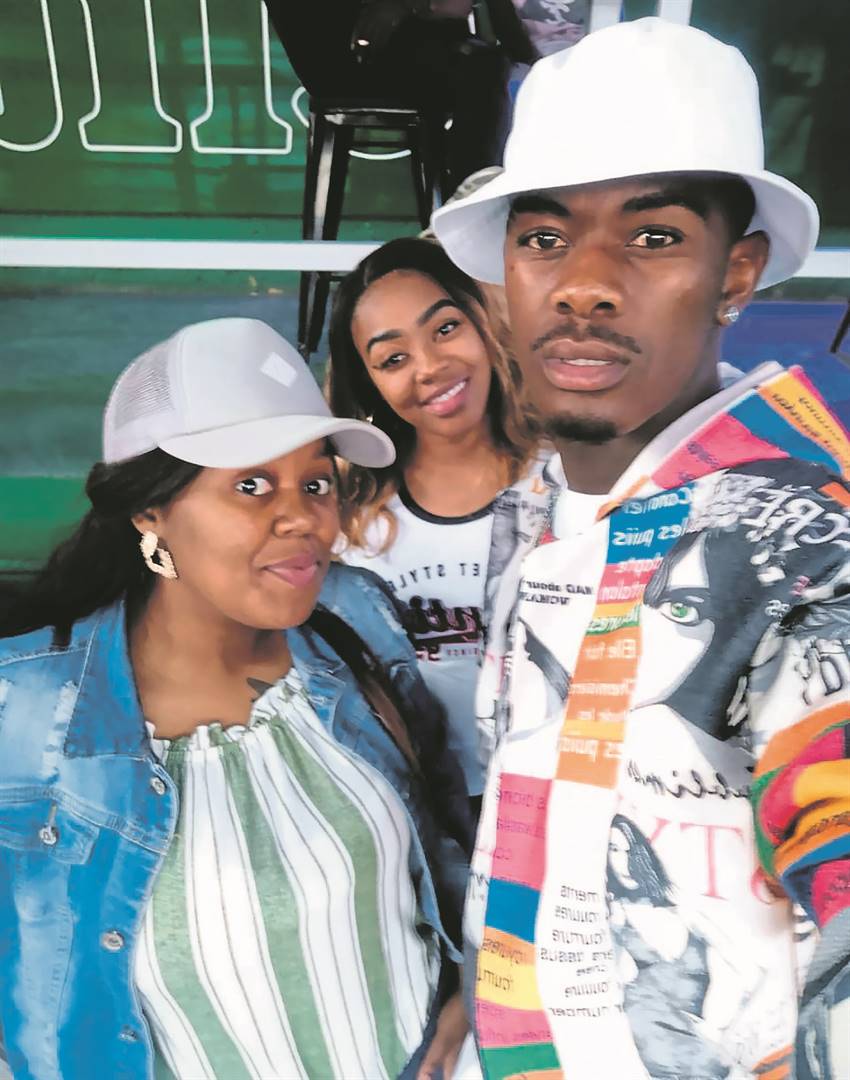 Horrific deaths have become the norm in their family.

But the accident that claimed Killer Kau’s life was a wake-up call for his loved ones.

During Killer Kau’s funeral service on Sunday, 15 August, his uncle, Remember Khumalo, said he felt their family was cursed with painful deaths.

He said that Killer Kau, whose real name is Sakhile Hlatshwayo, was the third person their family lost this way.

“First, it was your mother then your cousin and now it’s you. I never thought I’d be the one saying rest in peace to my nieces and nephews. They should be the ones saying that to me,” Remember said.

“If it’s someone’s doing, fight for yourself. You’ve proven to us as a family that you’re a king, show us you’re royalty and avenge your death. We can’t be burying people who’ve died in horrific accidents every three years. It’s becoming a cycle that should be broken.”

Killer Kau’s sister, Gugu (26), told Daily Sun her mother died a horrific death in 2011.
Our mother was shot and that pain stayed in our hearts. Three years ago, our cousin died in a car accident,” said Gugu.

She said that she didn’t recall a ritual being performed to break the cycle of such deaths in their family.

“Sakhile’s death has shed some light on us. We were actually having a conversation that we should consider consulting and doing a ritual to put a stop to this ongoing horror that seems to be haunting us,” said Gugu.

She said she was happy with how her brother was sent off.

“He deserved all the love and dignity he got. Supporters waited patiently outside the hall while we held his service. They danced and sang and that’s just who my brother was. Thank you to everyone who showed us support from the first day the news broke,” she said.

Gugu said they were yet to deal with their emotions and pain, as the whole week had been busy and most of them never really got time to mourn properly.