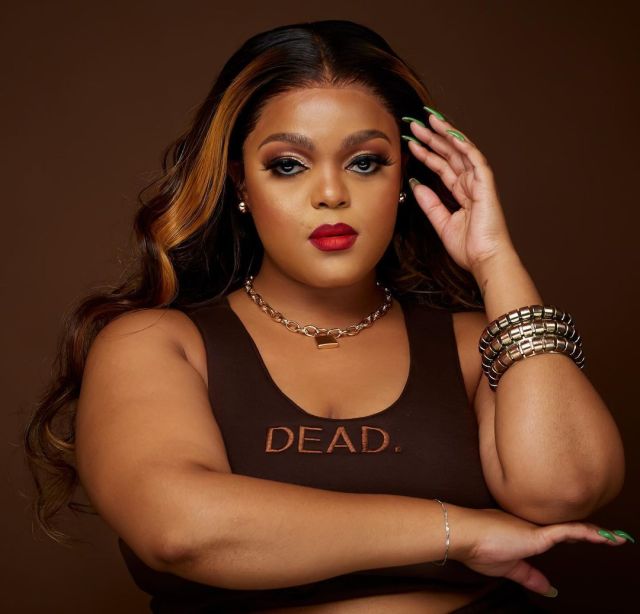 DBN Gogo excitedly announced the milestone her hit single, Khuza Gogo garnered within a short time. 4 weeks ago, the audio of the song was premiered on YouTube and it’s surpassed 1 million views.

Taking to Twitter, the musician said, “1 Milli in under a month.”

The song has been doing lots of magic in the hearts of most South Africans, as people go crazy at parties immediately the song comes on.

DBN Gogo is growing to be a force in the music industry, and she’s celebrating other women making such beautiful effort. 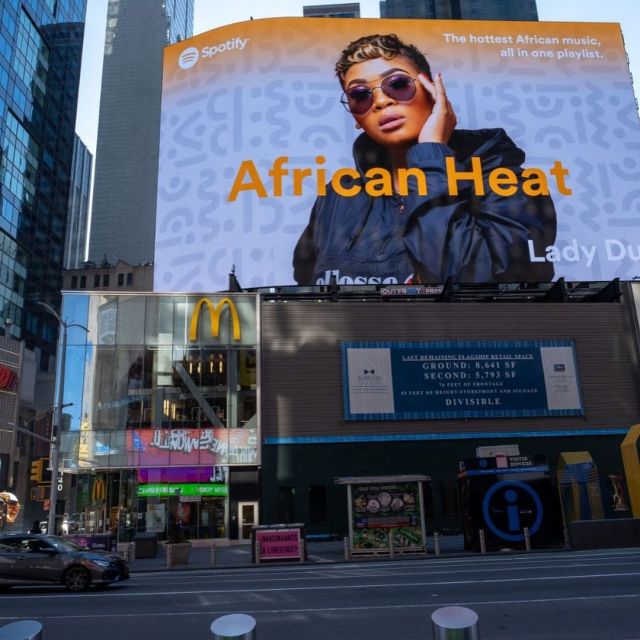 DBN congratulated Lady Du for the fear.
“Let me tell you never stop dreaming. Never stop pushing. Believe in your damn self. Ur talents will take u anywhere and everywhere! Your are a testament of that @djladydu ❤️😭🔥! My Du in Times Square New York.”