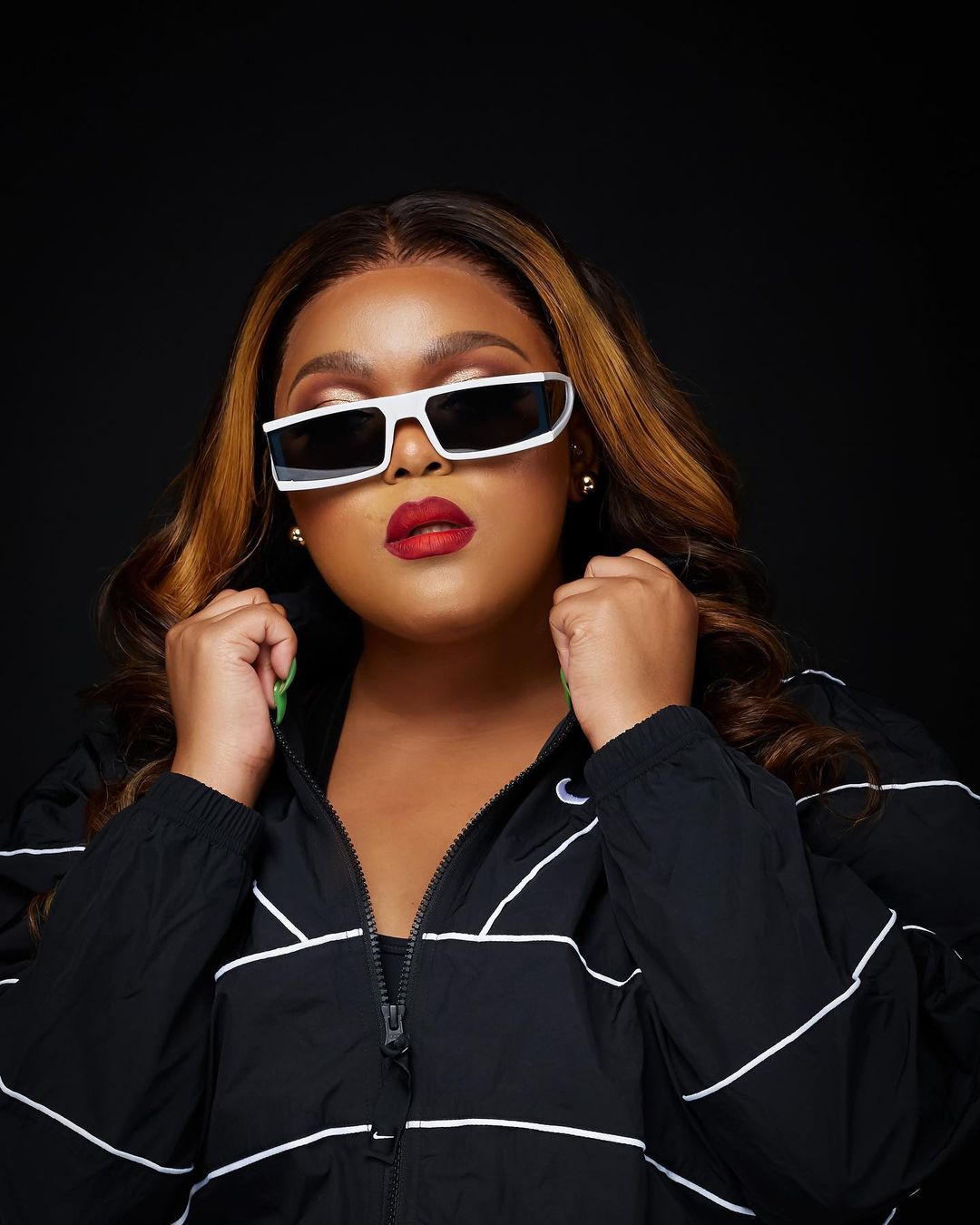 DBN Gogo has taken to social media to announce her single, ‘Khuza Gogo’ is officially a platinum status record. She made the news known through her Twitter and many of her fans have taken to the comment section to congratulate her.

The song achieved platinum success after it exceeded 2.5million streams.