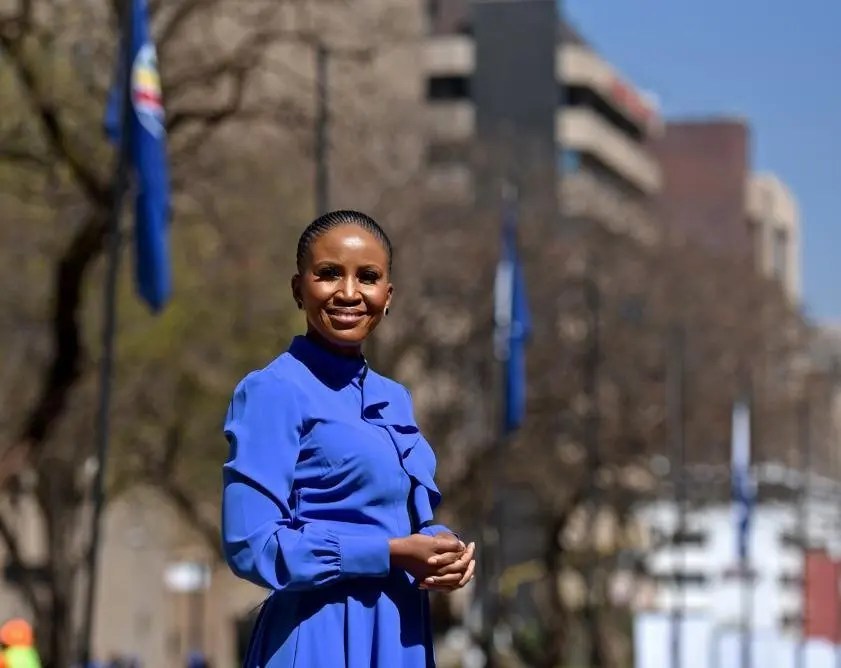 The City of Johannesburg has a new mayor. This was after the DA’s Mpho Phalatse was elected the city’s new mayor during a special council meeting on Monday evening.

The ANC has now lost two metros after the DA’s Tania Campbell was elected Ekurhuleni mayor.

[BREAKING] Mpho Moerane 121 against 144 for Mpho Phalatse (DA). Phalatse has been announced as the new Joburg Mayor. @eNCA