DaBaby back in the headlines after confrontation with DaniLeigh

DaBaby back in the headlines after confrontation with DaniLeigh 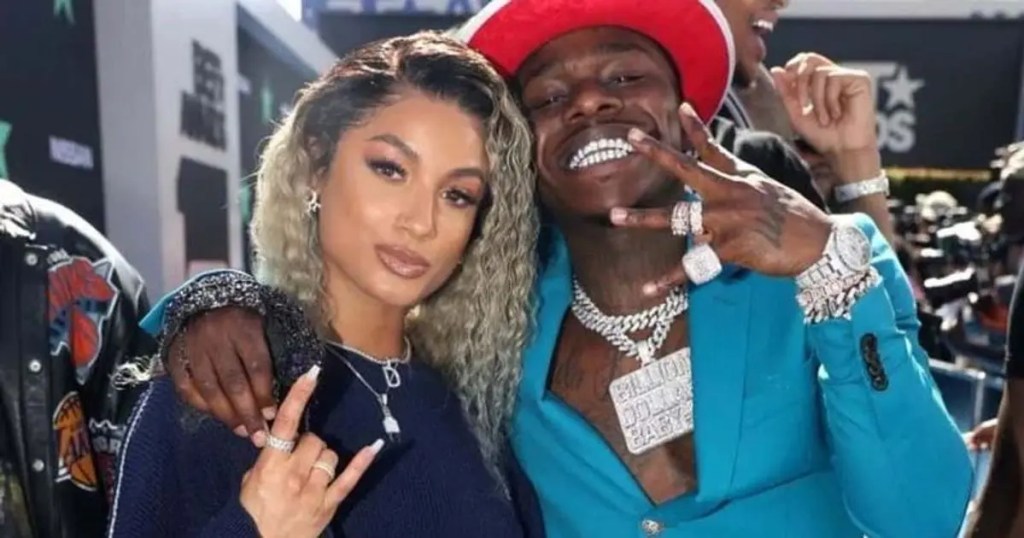 In a year full of controversy and celebrity drama, DaBaby has been arguably the most controversial celebrity of them all.

Since his homophobic rant at Rolling Loud sent shockwaves across the globe, the “Suge” rapper has unapologetically continued to cause controversy, as if on a mission to prove that cancel culture is not real.
In his latest episode, the 29-year-old rapper recently took to Instagram Live to record himself demanding that the mother of his 3 month old baby Danielle Curiel, aka DaniLeigh, leave his home.

In the short live stream, she can be seen on a bed breastfeeding their child while the two argue. A short while later, Leigh then went on her own Instagram Live to show police in the house after he’d apparently called the cops on her.
In an Instagram Stories post the following morning, DaBaby recorded himself saying: “I don’t want no charges pressed or nothing I just want her peacefully removed, which they need to hurry up and do as we speak.

DaBaby just went live on Dani Leigh page for like 20 seconds and sounds like they up to no good pic.twitter.com/UNb74AROcP

“I ain’t even want that behaviour on display but it’s OK, man this too shall pass, it’s all good.