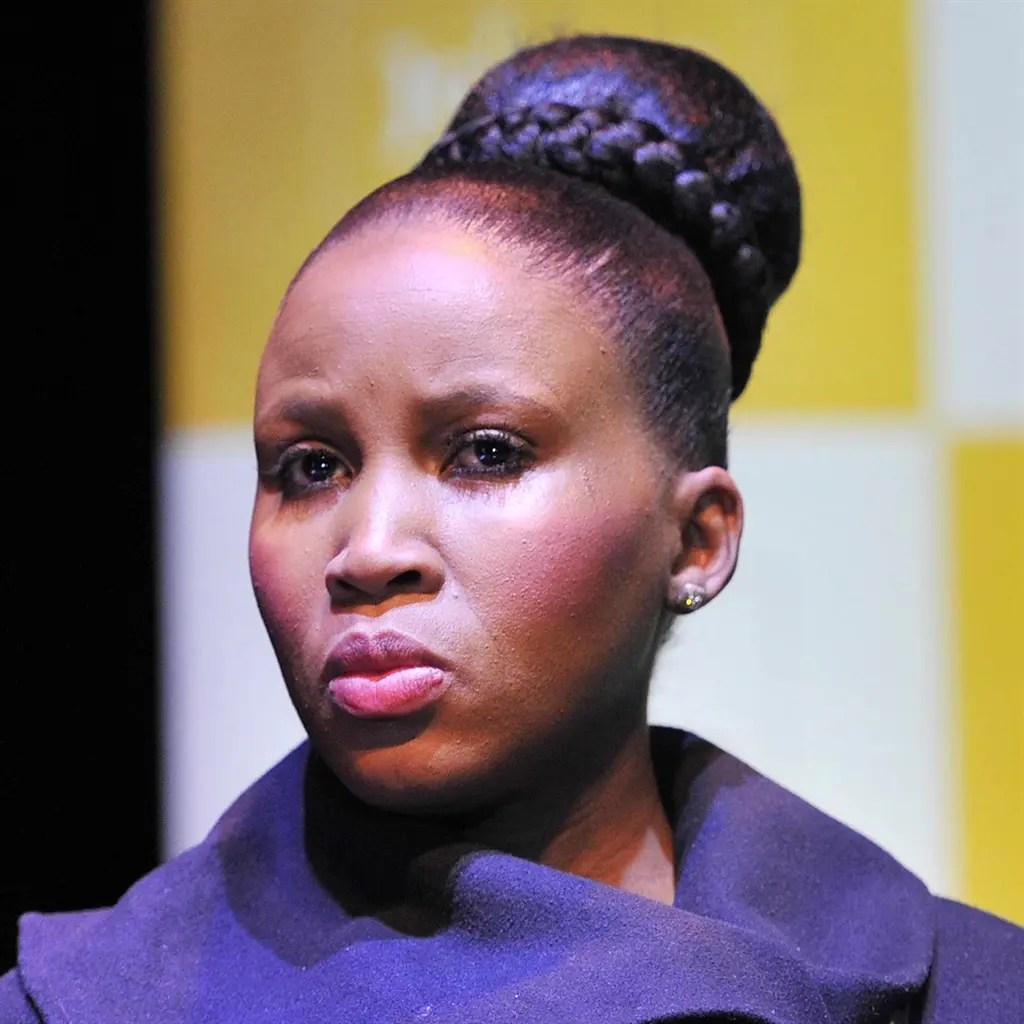 THE DA’s mayoral candidate for the City of Joburg, Mpho Phalatse, has accused the South African National Roads Agency Limited (Sanral) of owing City Power plenty of money for unpaid electricity supply to its e-tolls gantries.

On Tuesday Phalatse said she was going to switch off the electricity supply to the gantries if she is elected mayor after November 1 local government elections. Should I be elected to serve as mayor of Joburg after these elections, I intend on being a responsible mayor for the residents by ensuring effective service delivery,” Phalatse said.

She said her party has been informed that the SA National Roads Agency (Sanral), the custodian of the e-Tolls system and their gantries across the province, were currently in arrears with City Power. Where gantries exist in City Power supply areas, City Power is currently supplying them with electricity.

“But with Sanral in arrears, it means the City of Joburg is not receiving revenue for this service, and the cost to keep these gantries on is being footed to the residents of Joburg,” she said. Phalatse said should the DA be elected to govern Joburg, it would switch off the electricity supply to e-toll gantries in City Power supply areas such as on William Nicol Drive and in Rivonia, effectively collapsing the e-toll system in strategic nodes, based on non-payment by Sanral.

The non-payment by Sanral short-changes City Power with much-needed revenue to fix ageing and broken-down infrastructure. Reacting to the allegations, City Power spokesperson Isaac Mangena said it was incorrect to suggest that the power utility was not collecting revenue from Sanral or the e-toll gantries Sanral’s account is up to date, save for the few queries.

“In total Sanral has 25 accounts for its different installations with City Power, billed through the City of Joburg, and to date R42 million accounts in arrears have been collected from Sanral. So far only 4 accounts are outstanding out of 25 accounts totalling R3.4 million. Those 4 accounts, which don’t go beyond three months, are being queried for a resolution,” Mangena said.