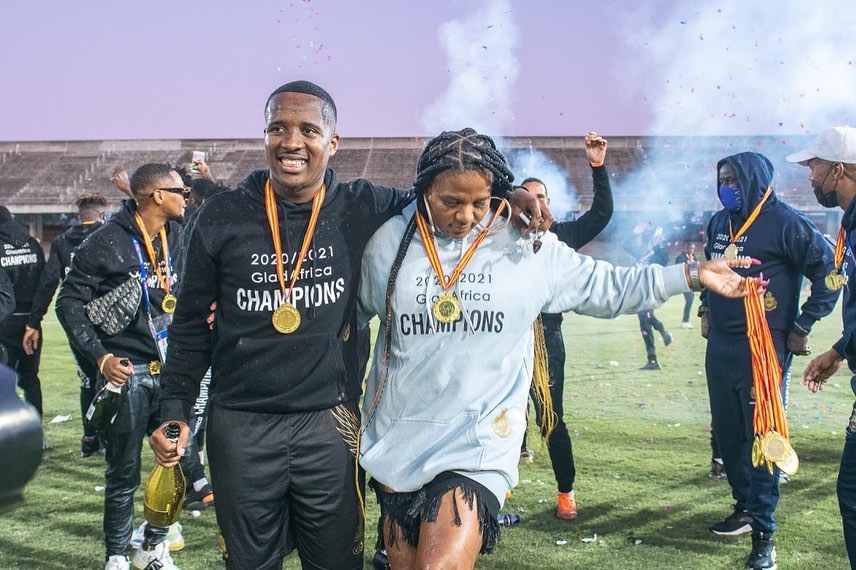 The Democratic Alliance (DA) will refer Royal AM’s R16-million sponsorship from eThekwini Municipality to the auditor-general and the live “pitch-side payments” to the South African Revenue Service (SARS).

According to a local publication, city officials defended the sponsorship and said it was “in line with the municipality’s principle of funding all Durban-based sports teams to promote the city”.

“Royal AM is effectively a brand new football team in the PSL after Mkhize bought Bloemfontein Celtic for R50 million to regain entry into the league after a protracted legal dispute which saw the first incarnation of the club not qualify for promotion,” said the DA in a statement on Tuesday.

“The R16 million sponsorship by the municipality is far in excess of any other established eThekwini club in the PSL and reeks of wasteful expenditure when so many people in the city have no access to housing, sanitation and electricity. It also begs the question as to why so much money is spent on one football club when we could be spending this money on development football in the city?”

The DA said it would also refer MamMkhize’s on-air antics this weekend after beating Maritzburg United, when her and her son were filmed dishing out money to her players from large envelopes to SARS.

“The simple question is, was this money declared to SARS by her and the players? The cold facts are that Mkhize is hardly short of money. She is a billionaire who recently bought a R16 million Rolls Royce for herself and she was able to stump up R50 million to buy the reincarnated version of Royal AM. She doesn’t need this money from eThekwini and should publicly reject the sponsorship in favour of football development in the city,” said the party.

“eThekwini residents should be not be burdened with indulging Mkhize’s fantasy league ambitions at the expense of the next generation of football stars.”

Meanwhile, a local publication reports that PSL prosecutor Nande Becker has confirmed that he is going to charge Royal AM and its various officials.