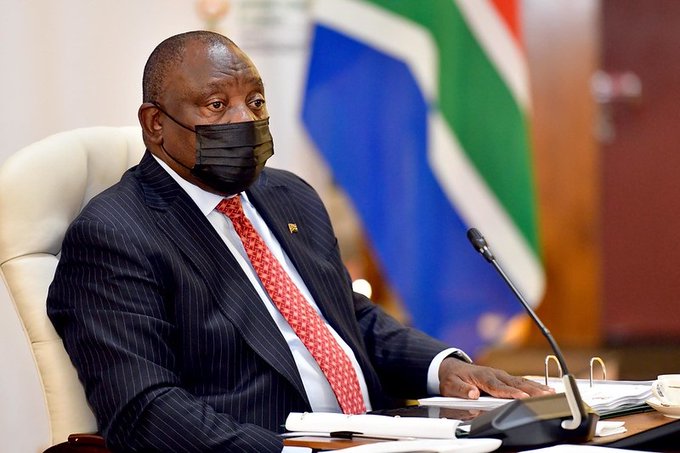 Ramaphosa was the last person to give oral testimony at the State Capture Inquiry, which has ended in Johannesburg.

During questioning, he revealed why he moved the State Security Agency to the Presidency in his latest cabinet reshuffle.