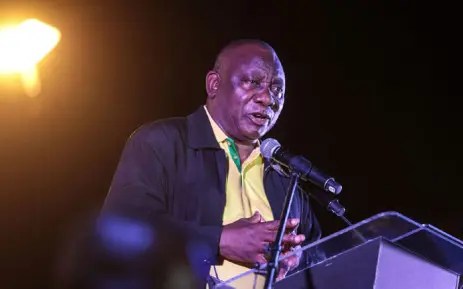 Ramaphosa was speaking while on his campaign trail in eThekwini, ahead of the November 1 polls.