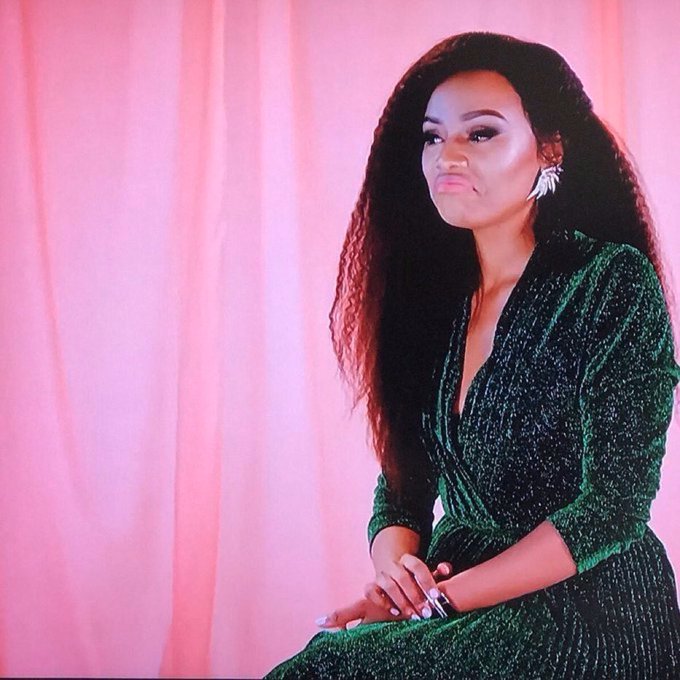 Celebrity management group CSA Global has responded to media personality Bonang Matheba’s accusations, dismissing her allegations as without merit and accusing her or telling half-truths about the situation.

This after Bonang took to Twitter on Tuesday to announce she was terminating her contract with the management group due to unsavoury behaviour and “the possibility of criminal conduct by the company and its representatives”.

In a statement sent to a local publication, the management group said there was “no merit” to the allegations Bonang has levelled against them and they look forward to meeting Bonang in court.

They accused the media personality of spreading “false” information and “half-truths”.

“There is no merit in these scandalous allegations. We look forward to the day in court with Bonang, exposing the false and half-truths she has been spreading.”

CSA claimed on record that Bonang was in breach of multiple contracts with different clients, adding they are waiting for Bonang’s legal team to respond to the letters they sent to her.

“For the record, Ms Matheba is currently in breach of multiple contracts with various clients as she has been derelict to these brands and indeed her own for the past six months. We are currently awaiting a response from her lawyers on legal letters already sent.”

In her statement, which she shared on Twitter to an audience of more than 15k tweep, Bonang said she was disturbed by the news she had to share with her fans.

The TV and radio presenter shared that she had officially terminated her contract with the company and wished to make it clear they do not represent her or her business ventures.

“Over the last few years I have been in a business relationship with a management group to represent my brand. I have put my trust in them and gave them stewardship over brand Bonang to build and support it across all mediums including entertainment, fashion, and entrepreneurship.

“Today I announce that I have terminated the contract with them and they no longer represent me, or any of my business ventures,” she said.

“Furthermore, I have instructed my lawyers to investigate the possibility of criminal conduct by the company and its representatives. I will revert over the next few days with more updates so others can be aware of what I consider as their unsavoury behaviour.”