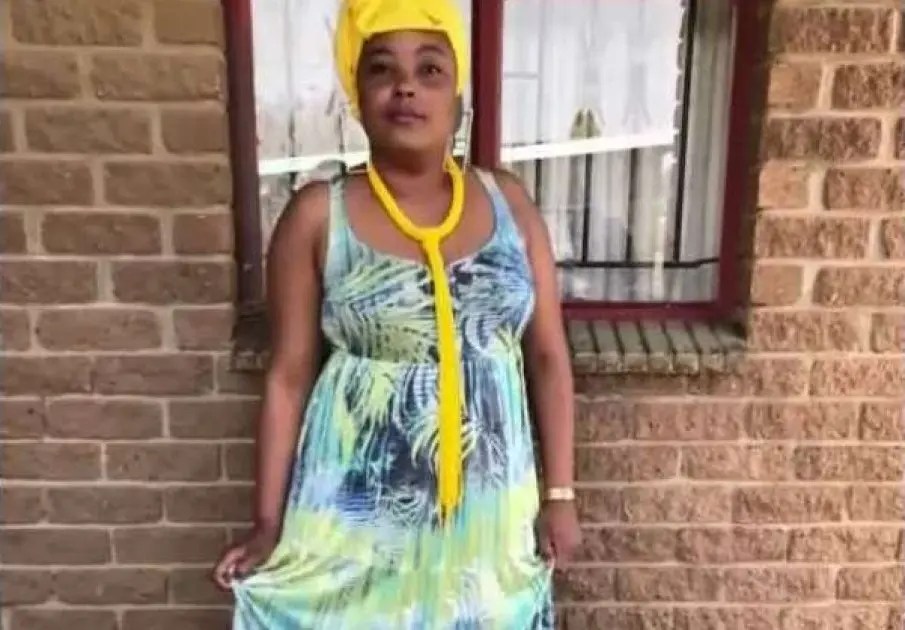 The family of a woman stabbed to death in Mpumalanga says it’s relieved a car accident revealed the truth about her death.

Buyisiwe Dube was killed at a party, allegedly by her boyfriend after an argument.

Simiso Sikhakhane then allegedly convinced another couple to help him conceal her remains.

However, after putting the 33-year-old’s body in the front seat of her car and making their way to Newcastle, the group collided with a truck.

Sikhakhane and Dube’s best friend were killed and the partner was badly injured.

Sibusiso Mathebula is in critical condition in hospital and facing a charge of defeating the ends of justice.

Dube’s family is hoping he reveals the whole truth.