COURT RULES AGAINST LEBO M; HIS EX-WIFE GETS A SHARE OF THE LION KING ROYALTIES

COURT RULES AGAINST LEBO M; HIS EX-WIFE GETS A SHARE OF THE LION KING ROYALTIES 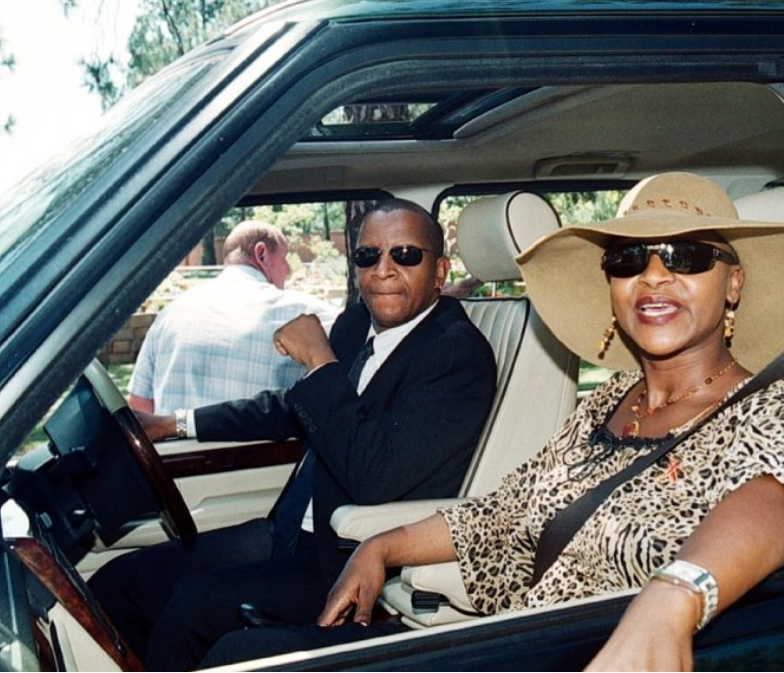 After more than 10 years of legal wrangling over the royalties of the popular stage play, The Lion King, the case was finally put to rest by the US Supreme Court this week.

According to the publication the Supreme Court in California ruled against the show’s producer, Lebohang “Lebo M” Morake, who had been in a dispute with his ex-wife, Nandi Ndlovu-Goodjohn, and upheld the 2018 ruling by the Superior Court, which had said that Morake should pay her the money owed to her since 2007.

Among other things, he had been ordered to pay her 40% of the monthly gross earnings from his work, including The Lion King.

“Commencing September 1 2018 and continuing each month thereafter, respondent Lebohang Morake shall pay petitioner Nandi Ndlovu-Goodjohn, formerly known as Nandi Morake $6 000 [R89 000] per month towards the arrears that are owed to the petitioner pursuant to the judgment dated February 26 2007,” read the papers in part.

Morake challenged the 2018 judgment in the highest court in the US.

However, this week, the Supreme Court was unconvinced by his argument and ruled in favour of Ndlovu-Goodjohn.

The papers indicate that, apart from the monthly royalties, Morake must pay Ndlovu-Goodjohn the $350 000 arrears he accumulated from May 2016 to December 2017.

“If any of the monthly payments to be made by Lebohang Morake to Nandi Ndlovu-Goodjohn are more than 30 days late, then the full agreed-upon amount of the arrears of the $350 000 minus any payments that have been made will be due and payable. The parties further agree that 40% of the ‘gross earnings’ (as that term is defined in section 5.1 (A) (xx) of the judgment) shall be paid to the petitioner by Disney,” read the Supreme Court judgment.

Morake was also ordered to continue paying a monthly amount of $10 000 for Ndlovu-Goodjohn’s legal fees.

Asked for comment, Ndlovu-Goodjohn said she was relieved and hoped other women would follow her example and insist on receiving what was rightfully due to them.

“I’m glad this case is over. It’s taken a toll on my kids, family and friends. Hopefully, we can now all move on with our lives. I want to encourage other women to stand up and fight for their rights. No amount of money is worth the pain of staying in a toxic relationship,” she said.

Morake yesterday said that he had lost the case on a technicality, rather than on merit or the facts of the matter.

Asked how the ruling affected him, Morake said: “It doesn’t in any way affect my life or lifestyle. Covid-19 affected my income, as it did to everyone else around the world.”

A local publication understands that papers have been sent to Disney to start paying Ndlovu-Goodjohn her royalty cut from Morake’s gross earnings.