Cornet Mamabolo to exit ‘The River’

Cornet Mamabolo to exit ‘The River’ 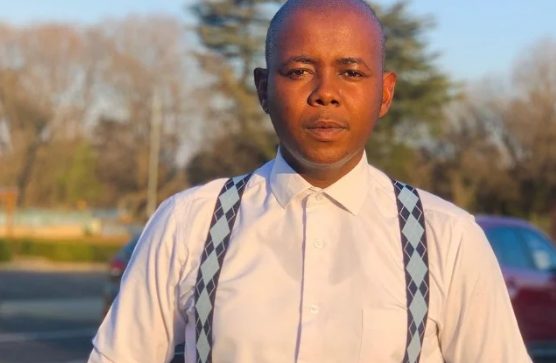 Cornet Mamabolo is rumored to exit 1Magic’s telenovela The River.

The star who joined just a couple of months is making his way out of the show.

However, Mamabolo is set to take yet another break from acting to focus on some of his other business endeavors.

Mamabolo who was portraying the role of Lerumo on The River will exit unexpectedly which was come as a shock to many of his fans and those of the show.

After a few months returning to the small screen, reportedly, Mamabolo has other bigger fish to fry.

“While fans were happy that they will get to see their favorite actor on screen again, Cornet Mamabolo famous for his Skeem Saam role as Tbose is yet again exiting the acting spaces. The actor who announced his come back to the screen barely two months ago is now going back into hibernation. Cornet had taken up the role of Lerumo on 1Magic’s telenovela The River” wrote IndAfrica

Reportedly, the former Skeem Saam T’bose only took the role of portraying Lerumo on The River because it was said to be a very short role. This comes after he bid his farewell to Skeem Saam which he has been part of since the day it started.

The publication continues to mention that while he plays the character of the villain on the show. That is also the same way his character will exit the show with a gun.

“He acts as a s villain and according to December teasers the actor is going to die while trying to kill someone. December teasers reveal that Lerumo will be caught by Zweli while in the act of trying to murder Beauty” wrote IndAfrica

Much talks have been circulating about The River coming to an end. Reportedly the show has been renewed for season six, however a number of lead actors and actresses have been reported to have either exited the show or taken a break,

It is reported that Mamabolo’s exit on The River as Lerumo would be the by the result of Zweli Dikana, portrayed by Hlomla Dandala, who is also exiting the show and won’t be part of the newest season set to premiere in February next year.