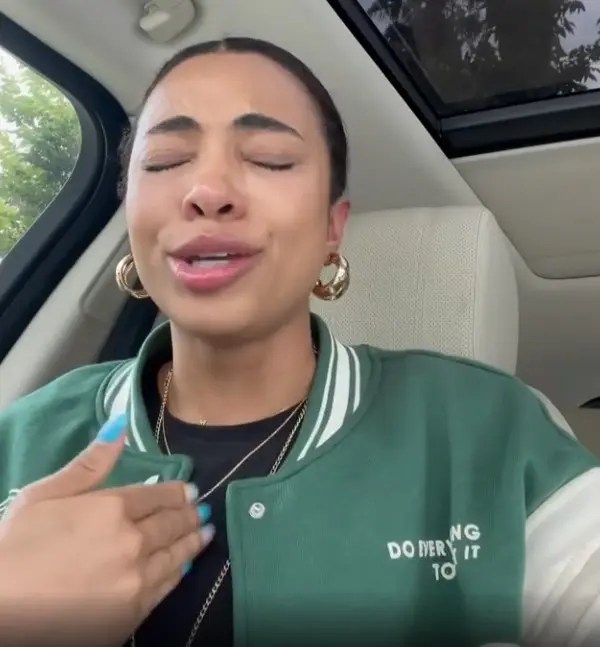 Not so long ago, former Uyajola 9/9 TV host, Jub Jub shook the internet when he was exposed for having allegedly raped Amanda Du Pont for the two years they were together. Not only that, witnesses have come forward to corroborate her side of the story and now Mzansi has been rallying behind Amanda demanding that justice be served.

The expose has now seen many across social media take sides on whether or not Amanda was telling the truth and others demanding that Jub Jub be given a chance to give his side of the story. But since that is yet to happen, podcaster Slik Talk has decided that he is coming for Amanda with everything he’s got.

Taking to his Youtube, Slik Talk went on a rampage and if there is anything we have gathered so far from his episode, it’s that Slik Talk is will forever be on Jub Jub’s side.

“… Everything she said in that video is completely false. I don’t believe a word she is saying. Amanda Du “Fraud” we don’t believe you, you need more people.”

That’s not all he said however. Slik talk went on ahead to call Amanda a clout chaser who will do anything for attention. “You have an obsession with powerful men. Jub Jub is successful now and you want to clout chase on this man’s name…”