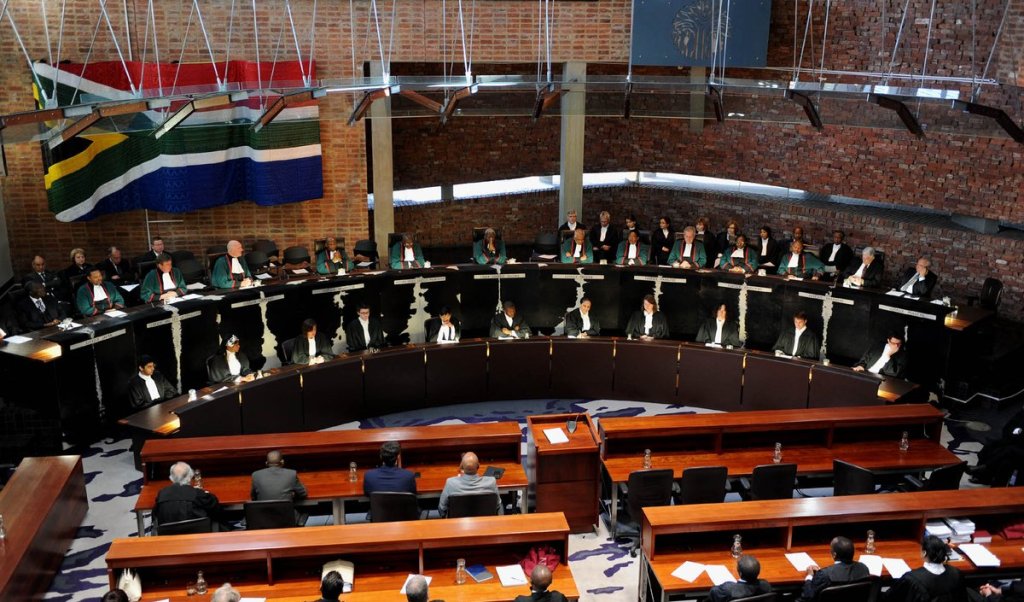 The Constitutional Court reserved judgment in a case in which a City of Cape Town fireman argues he was refused a promotion after he suffered permanent injuries in the course of his job.

Adam Damons, who was injured during a drill at the fire station in 2010, had applied for leave to appeal against a judgment of the Labour Appeal Court, which set aside an order of the Labour Court which found in his favour.

The drill in which Damons was injured was irregular, in that instead of carrying mannequins the firefighters were ordered to carry one another.

Though he returned to work, Damons was in immense pain which left him unable to perform intensive physical work.

He was then transferred to the finance and billing section, where he carried out administrative functions as a clerk in 2013.

Despite not performing the duties of a typical firefighter due to his disability, he nevertheless retained the rank and salary level of a firefighter, as well as his 22.8% standby allowance.

Damon later applied for and received a transfer to his current position, in the fire and life safety education section, from where he applied for a promotion to the post of a senior firefighter, in accordance with the City’s promotion policy, published before the accident.

He successfully complied with all requirements for advancement, except for the final requirement which required him to undergo a practical physical assessment.

It was at this point that the City refused and dismissed his application for a promotion.

After failing to get the relief he sought from the CCMA and later the South African Local Government Bargaining Council (SALGBC), he approached the Labour Court seeking an order declaring that the City’s conduct amounted to unfair discrimination and to reconsider his promotion.

The Labour Court found in his favour, but the City appealed the finding at the Labour Appeal Court which found that it was not possible for Damons to perform the essential requirements of an active firefighter.

Nor could it possibly be in the public interest to have firefighters who are not capable of dealing with the outbreak of fires.

In his submission to the Constitutional Court, Damons’ advocate Zixolisile Feni said: “The promotion policy does not make provision for discrimination based on disability, and so any discrimination is consequently arbitrary and capricious.”

The City’s advocate Bradley Conradie argued that it was evident that physical ability is an inherent requirement of the job of firefighting.

That once the inherent requirements are successfully raised, there is no unfair discrimination and no other considerations should be taken into account.