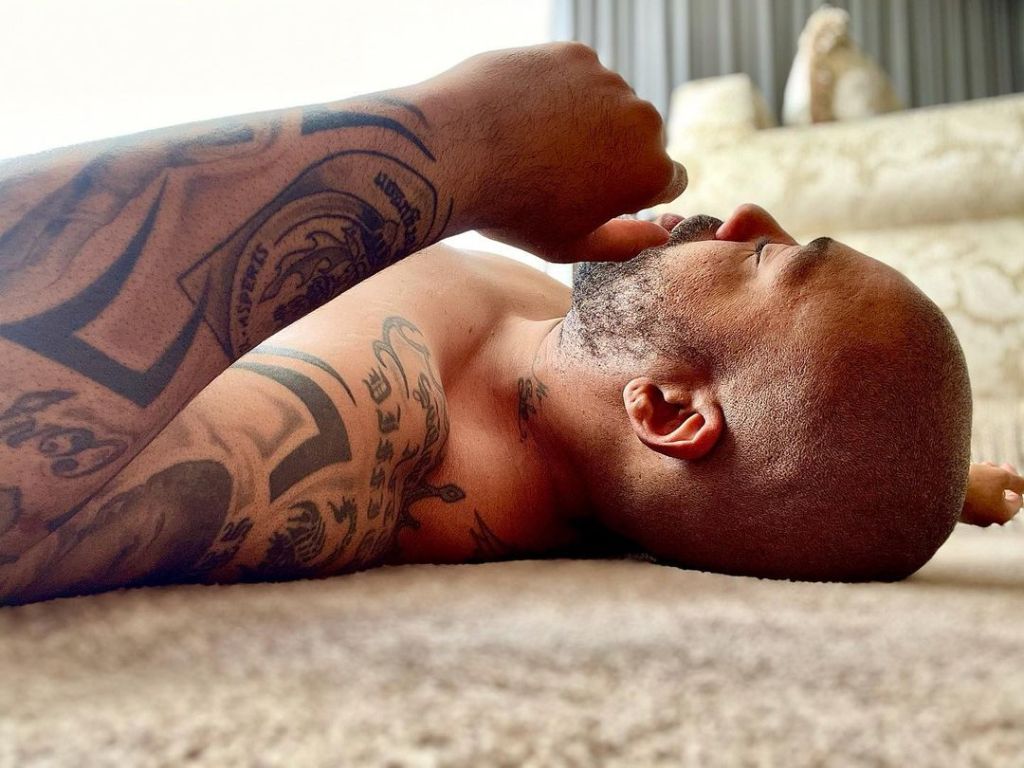 Connie Ferguson‘s sister Lerato Atosie Pilane has let SA into the timeline that led up to media mogul and her brother-in-law Shona Ferguson’s death.

Atosie gave an account from when Shona first got diagnosed with Covid-19 right up until his last day on this earth during the funeral service that was held on Wednesday.

Connie’s sister revealed that Shona, or Mr Sho as many affectionately called him, fought for his life for just over a month before he succumbed to Covid-19-related complications on Friday, July 30.

Here is the timeline below:

“My brother was diagnosed with Covid-19 on June 26. The treatment started at home for about a week.

“The symptoms worsened and he was admitted to Pinehaven hospital on July 3, where he struggled with low oxygen levels. It got worse a bit and he moved to high care a week later after admission.” Uncle Sho started feeling better and was discharged from Pinehaven.

First discharge from hospital and readmission the next day: July 10-July 11

“My brother being the fighter he was. He seemed to have got better, which resulted in him being discharged from Pinehaven hospital. He went home on July 10. That evening, he took a worse turn again and he was readmitted at Pinehaven on July 11. Whereby now his condition just started deteriorating.”

Nana, I need you” — Connie calls sister for moral support as Mr Sho gets worse: July 12

“On the 12th, my sister called me — I was in Botswana and we had just lost another brother to Covid-19. She called and said, eix Nana, I need you. Mr Sho is not well.

I arrived from Botswana on July 14, whereby now I started helping my sister with the journey as a caregiver.

“On the 15th, the symptoms were at their worst. The doctors did what they could at Pinehaven, thanks to them.”

The worsened symptoms “resulted in him being airlifted to Milpark on July 16, where he spent two weeks in ICU. During those two weeks, we were officially living at Milpark.”

“Mr Sho fought. He fought a very hard battle. And it seems like he had a plan for us as the family to prepare for us in the two weeks, because my family turned into having so much faith. We prayed so much. That two weeks was like a turnaround for the family.

“There would be days where we would get to the hospital and we would see the nurse panicking and shaking. More or less telling us as a family that they did all they could and this is our time to say goodbye.”

The final hours of the “lost” battle: July 29 to early hours of July 30

“Unfortunately, on the 29th around 23h50, after we had spent the day there, [we got a call saying] saying we should rush to the hospital. We spent the whole night with him, until the next day on the 30th and around past 7, the doctor came and told us to keep doing what we were doing because he is now stable and looking better.”

“We went back home and freshened up and as soon as we were done we got another call saying come back to the hospital. Unfortunately, when we got there the doctors told us that my brother had just left us.”