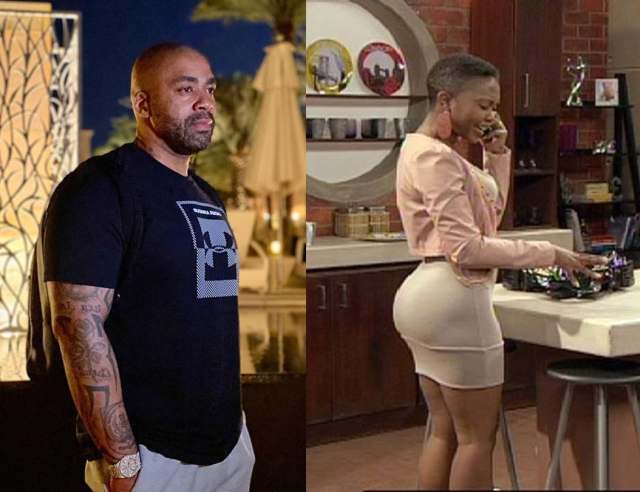 Well, social media can thrust one into stardom and at the same time, it can ruin one’s career of a lifetime. Of late Shona Ferguson has seen himself trending for wrong reasons and rumour has it that he has a baby with former Generations star actress Kagiso Rakosa who played the might, Sharon, from 2005-2011.

Many questions have been asked if the two were an item or not back then but the two have not denied nor accepted their affair. 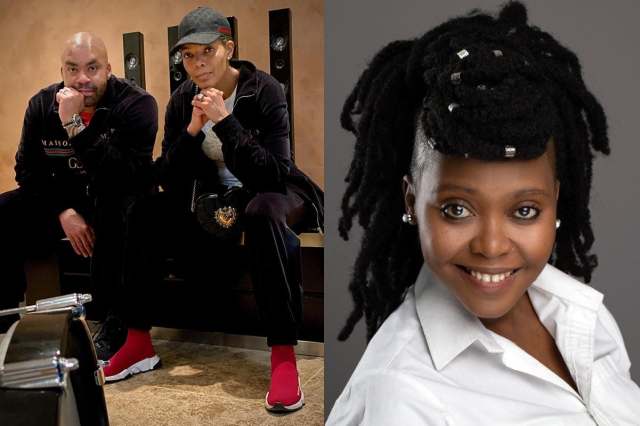 After her disastrous exit from Generations which Mzansi thinks Connie Ferguson had a hand, she went awol. But where is Kagiso Rakosa now?

Word of the street has it that Sharon was shown the exit door from the Generations cast after she was drawn into a nasty affair with Shona Ferguson. It is said the two even have a baby together. After her exit from Generations, she starred as Andiswa Mlaba, the sister of Detective Lungi Mlaba (played by Bonnie Mbuli), on the eKasi+ investigator show arrangement Traffic!, in 2014.

Sharon hasn’t been seen on TV and the fans are wondering where she is since from those days she was never seen. A few months ago there are tales that were coursing.

Rumour had it that Rakosa had an unsanctioned romance with Connie Ferguson’s better half, Shona. Rumours say that there might be a child involved. 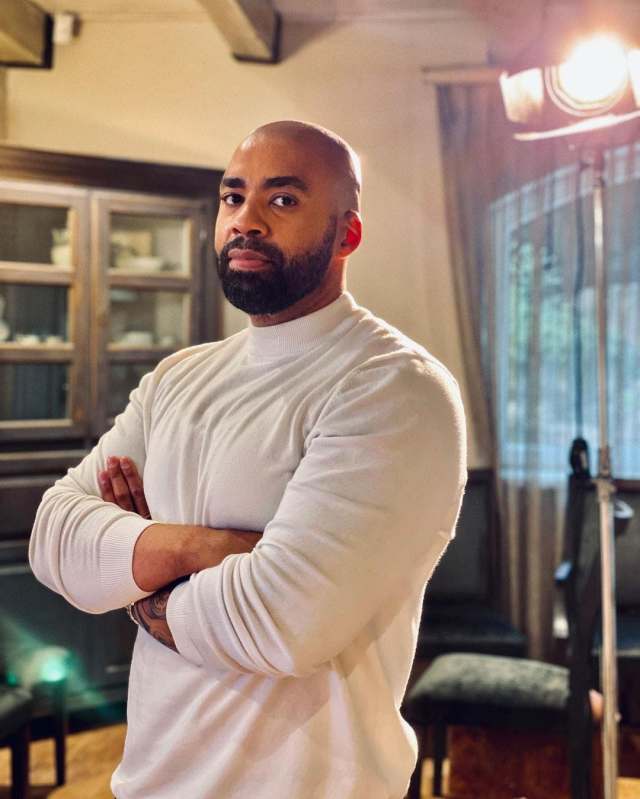 This is not the first time Shona and Kagiso affair sparked uproar on social media. Back then in 2010, the two made all sorts of headlines when their alleged affair went viral. This time around fans has come out guns blazing for Connie Ferguson whom they believe was privy to the downfall of Rakosa.

However, fans are theorizing that Connie Ferguson utilized her ability to boycott her for engaging in extramarital relations with her significant other. Back then before she went MIA Rakosa was poised as the fast-rising star and most promising star actress. On Generations won her a great deal and fans were heartbroken when she vanished.

Here are some of the tweets that flooded the comment section after one tweet user popped the question about Sharon’s whereabouts.

@louisemoks. Do you mean this lady? Some time ago she was in the news for having an alleged affair with Mr Ferguson. I don’t recall seeing her in anything since then.

@mzansibarbie. Maybe she made karabo angry when she got pregnant and got alienated from tv