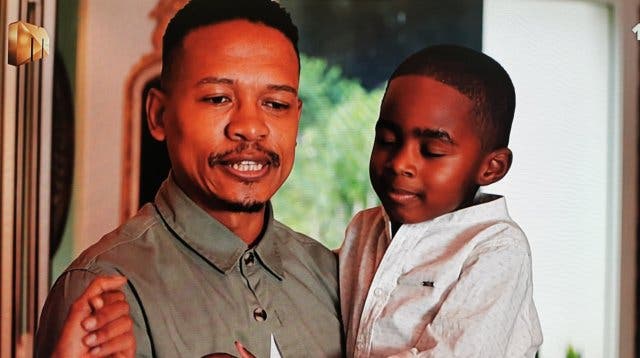 King Ronewa is following in his grandmothers footsteps of being an actor and has already made his debut on the 5th season of Rockville. Ronewa is the son of actress Lesedi Matsunyane Ferguson and photographer Austin Malema. 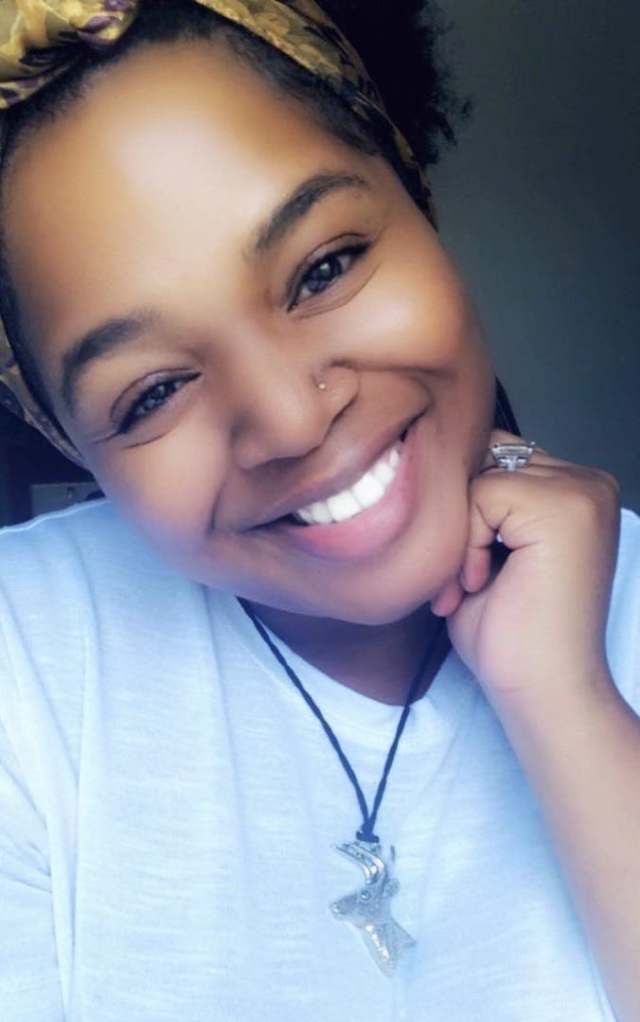 He probably does have the face for TV because of his memes which have made him social media famous. Rockville is Mzansi Magic’s drama series and it features a star-studded cast including Shona Ferguson, Mbali Mlotshwa, Ayanda Thabethe, Connie, and Brenda Ngxoli. 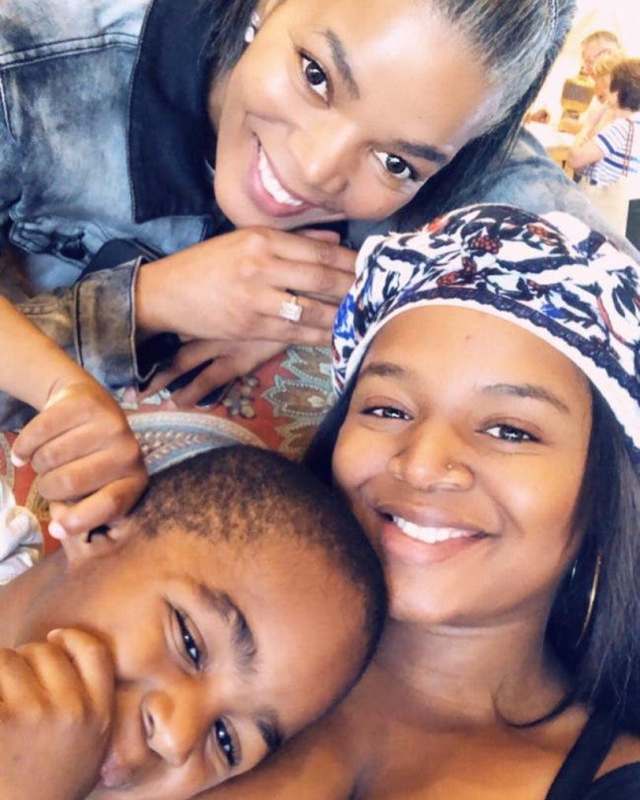 Ever since the show returned for the new season it has been trending on Twitter and viewers were excited to see Ronewa on the show last night. Ronewa plays the character of Masego and he is Mavis’ grandson played by Connie Ferguson.

Lesedi is also an actress and she said she won’t live in Connie’s shadow and she is walking in her own lane. 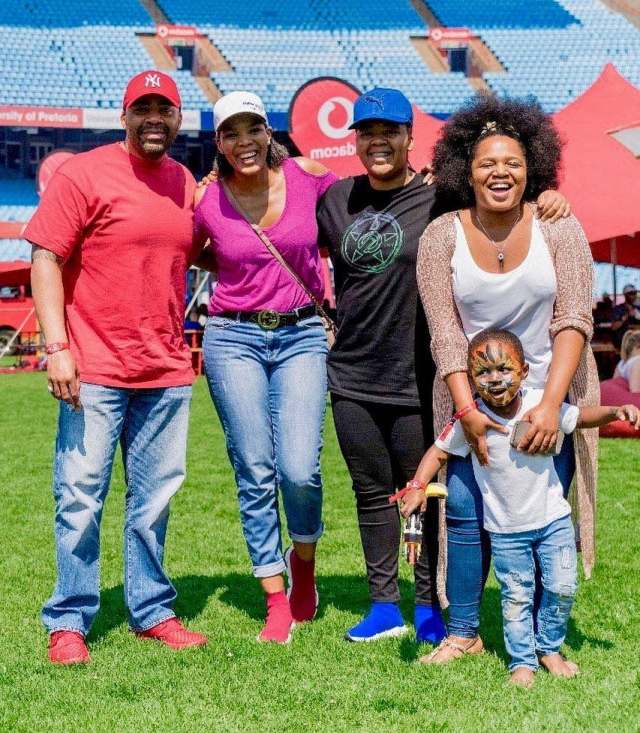 “Funny enough, even though there will always be nepotism claims, I’ve definitely built up a repertoire where, even though my families are linked, my craft still speaks for itself. That in itself is a blessing,’ she said.

So the Ferguson's grandson in real life is also Mavis' grandson in #RockVille5 pic.twitter.com/W1MOuf0RKL

“I’m not in their shadow. I’m shining my own light and walking down the same path simultaneously. I’d like to think I’m adding to the lineage rather than being shadowed by it. Viewers reacted to his debut on the show last night.