Connie Ferguson’s first-born daughter, Lesedi who is step-daughter to Shona not happy – Here’s why

Connie Ferguson’s first-born daughter, Lesedi who is step-daughter to Shona not happy – Here’s why 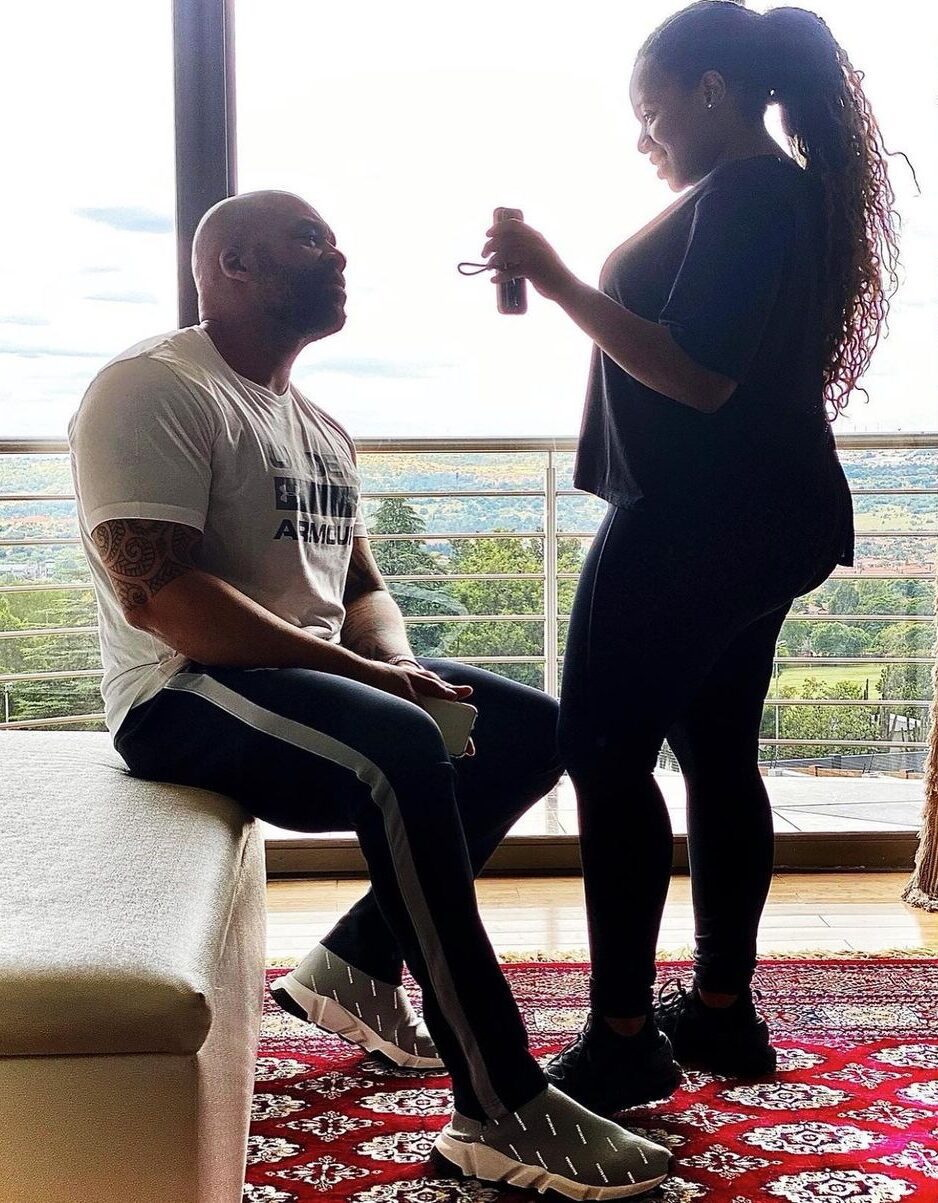 Actor and businessman Shona Ferguson’s daughters have broken their silence since news of their father’s passing became public on Friday afternoon.

Prior to the news being confirmed by a reliable source, fans took to social media to decry the fact that the announcement was made by someone other than the Ferguson family.

Lesedi Matsunyane-Ferguson (the eldest of Connie and Shona Ferguson’s daughters) shared the sentiment and tweeted:

Twitter is the place where you’d sooner believe a newspapers and television bloggers to verify news… than to wait for the family members to deliver. 👍🏽